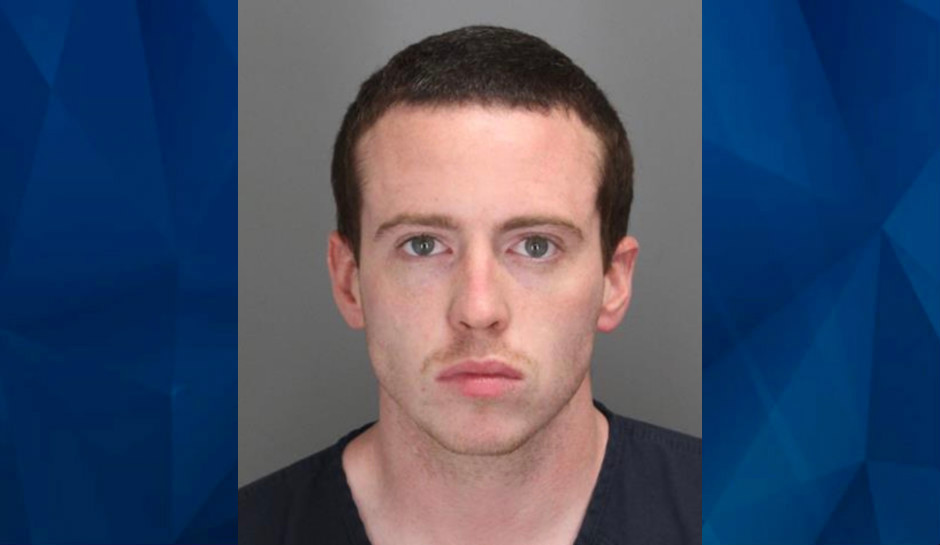 A Michigan man has been arrested on charges of first degree child abuse after he allegedly beat his girlfriend’s 3-year-old son into a coma.

Ryan McManus was jailed on Tuesday and released on $100,000 bond on Friday, Fox 2 reported.

Oakland County sheriff’s deputies were alerted to the case by Child Protective Services who had been called to the intensive care until at Mott Children’s Hospital in Ann Arbor on May 25, according to Sheriff Michael Bouchard.

Doctors told investigators the boy had eight broken ribs, elbow fractures, a laceration to his liver, trauma to his pancreas and kidneys, brain injuries, and bruising on his face, back, chest, and all extremities. The injuries were in various stages of healing.

Bouchard said Friday that the boy was comatose when he was brought to the hospital and has since been released to the care of his biological father.

McManus had been caring for the boy while his mother was at work on the day the boy was taken to the hospital, the sheriff said.

“Violent crimes against children are among the most horrific and disturbing things we see,” Bouchard said. “I am proud of our team’s swift work to hold this suspect accountable for the torture inflicted on this innocent child.”

McManus faces up to life in prison if he’s convicted.