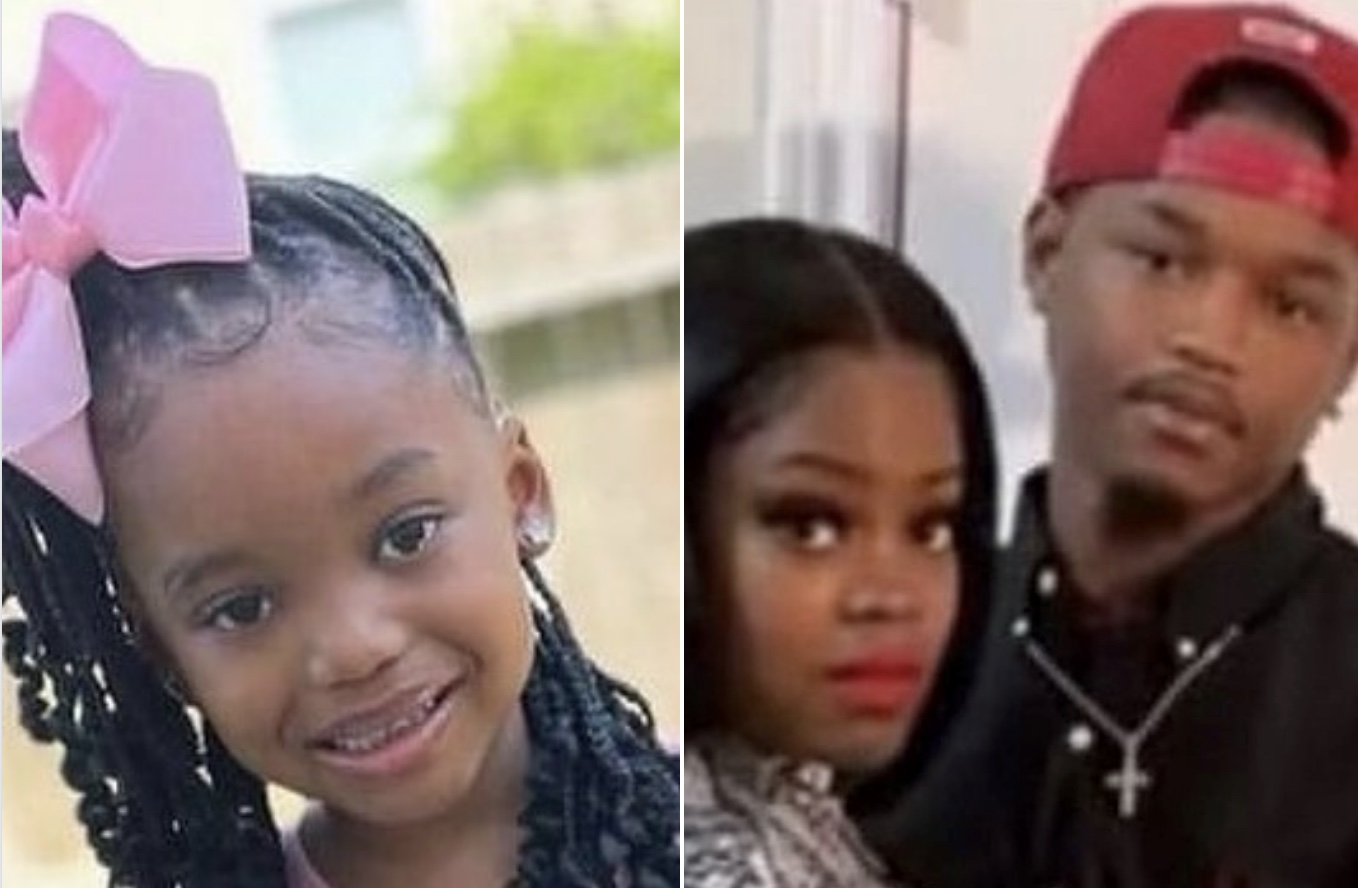 Houston police have charged Xavier Davis, 28, with capital murder in the deaths of Donyavia Lagway, Gregory Carhee, and their 6-year-old daughter Harmony.

A 28-year-old Texas man has been charged with three counts of capital murder in the shooting deaths of a 6-year-old girl and her parents earlier this week.

Xavier Davis was arrested on on a family violence charge on Thursday, the day after the shooting that killed 35-year-old Gregory Carhee, 29-year-old Donyavia Lagway, and their daughter Harmony Carhee, according to ABC 13.

Harmony’s 10-year-old sister survived the shooting by sheltering her year old baby brother and pretending to be dead until the shooter left, as CrimeOnline previously reported. An 8-year-old brother was out of their Houston house with his uncle at the time of the shooting.

The suspect was also charged with aggravated assault for wounding the 10-year-old.

A judge set bond for Davis at $1,040,000 on Sunday morning. Should he make bond, Davis will be wearing a GPS monitor and is barred from going within 200 feet of the apartment complex where the shooting took place. He’ll be allowed to travel for medical emergencies, preauthorized travel to and from work, employment interviews, and scheduled medical appointments and court proceedings.

Davis did not appear in court Sunday because of a medical issue, but he is expected to appear at his next court date on Tuesday.

The 10-year-old was taken to a nearby hospital for treatment and later released. After the shooting on Wednesday night, she FaceTimed her grandmother, Mandy Lagway, for help.

Police have not released a motive in the killings and are apparently searching for a second suspect.