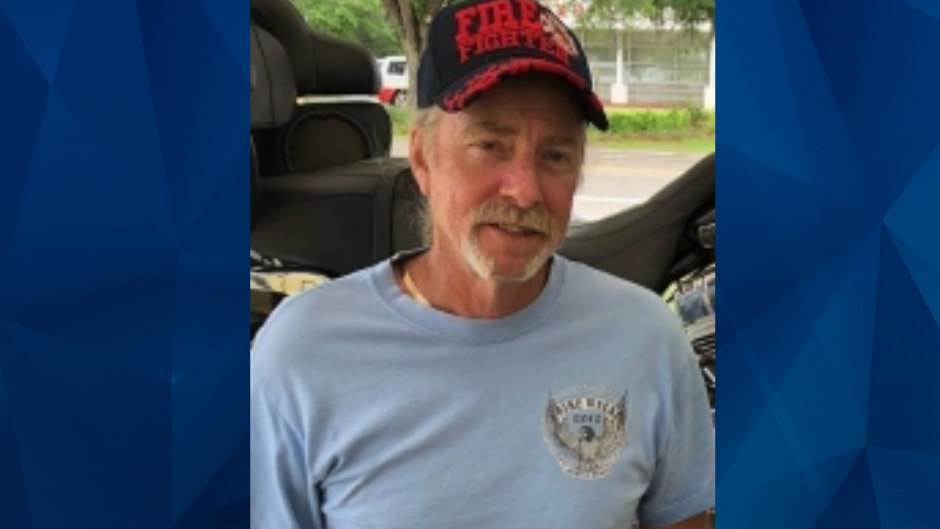 Two young children are accused of fatally shooting a man on a tractor in South Carolina and are facing criminal charges in connection with the death, WSPA-TV reports.

On June 23, a woman in Oconee County, South Carolina, called authorities to report that her husband was missing. She said he had been out on their property driving a tractor.

Deputies later found 62-year-old Danny Andrew Smith slumped over the steering wheel on the tractor and unresponsive. The tractor had gone down an embankment and struck a tree.

An autopsy found that Smith died from one gunshot wound to his back.

Investigators believe that two boys, ages 8 and 9, shot Smith with a .22 caliber rifle. It is not clear how police learned that the boys were allegedly involved.

“After a consultation with the Solicitor’s Office, and based on the evidence obtained in our ongoing investigation, we believe that both juvenile males discharged a firearm in a reckless manner in the direction of Mr. Smith who was bush hogging on some family property,” Oconee County Sheriff Mike Crenshaw said in a written statement.

Crenshaw told WSPA-TV that it does not appear the boys intended to kill Smith.

“With a charge of involuntary manslaughter, it has to be shooting in a reckless manner. So, we do believe they shot in the direction of Mr. Smith on the tractor, and not just shooting up in the air,” Crenshaw told WSPA-TV.

“We don’t think there was any malice. We don’t think it was premeditated, that their intent was to actually kill Mr. Smith, but when you fire a firearm in the direction of another person, in a reckless manner, then that is considered involuntary manslaughter.”

A petition has been filed in the county’s family court to charge both juveniles with involuntary manslaughter because it is not clear who fired the shot. The children have not been named publicly because they are minors.

South Carolina law prohibits detaining children under the age of 10, so the children have been remanded to their parents as the case proceeds.

Crenshaw urged parents to talk with their children about gun safety.

“Have those conversations with your kids,” Crenshaw told the television station. “The first and very most important thing when you talk about gun safety: Never point a firearm, loaded or unloaded, in the direction of another person.”

Smith was retired and served as a volunteer firefighter. He loved riding his Harley-Davidson motorcycle, according to his obituary. He leaves behind a wife, two daughters and grandchildren.