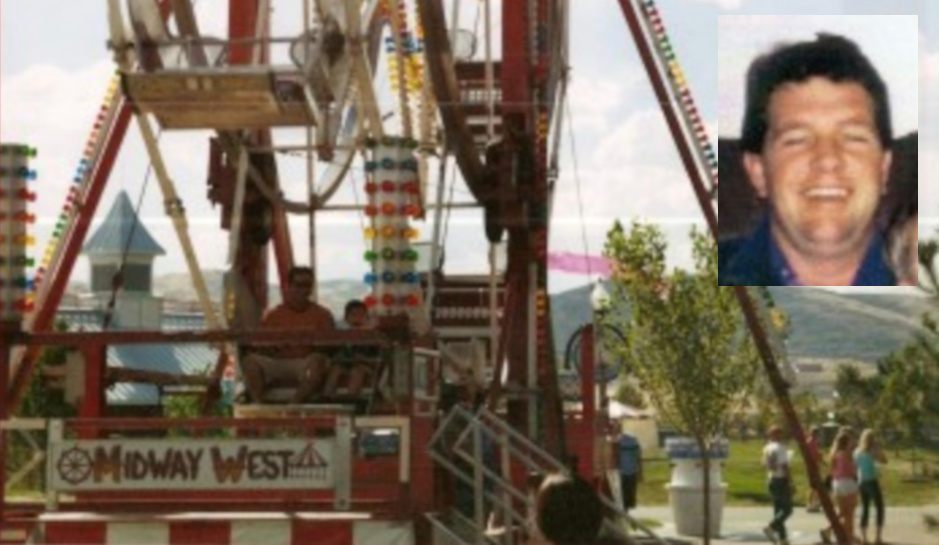 Carnival owner hires Mexican workers, takes their passports to keep them from escaping

An Arizona carnival owner was arrested last week and charged with human trafficking for labor exploitation after Mexican nationals reported that he hired them to work for his business and confiscated their passports.

Jensen was arrested in Ogden, Utah, where his Midway West Amusements carnival was set up at Newgate Mall.

A statement from the Utah Attorney General’s Office said that Jensen allegedly “illegally inducing more than 20 Mexican Nationals to work” for his traveling carnival, then taking their passports to prevent them from leaving, according to Fox 13.

All the workers were in the United States legally, the Attorney General’s Office said.

According to the arrest affidavit, Midway West arranged work visas for the Mexicans before they came to the United States, and they were promised $400 per week. Once they arrived with the carnival, Jensen allegedly took their passports and visas, telling them “he did not want anyone to escape” and that he could do it because of “a contract his company had with the U.S. government.”

The two men worked for a week, but were unhappy with work condition and believed Midway West wasn’t holding up its end of the deal, KSL said.

“The victims reported they worked extremely long hours — approximately 70 hours a week — without water or meal breaks. They lived in a confined space inside of mobile trailer, without running water, electricity, air conditioning, etc.,” the affidavit said. “Some trailers contained a bed, some did not. The victims reported they had no kitchen to cook a meal. Many times the owners of the business would not give them water or allow them to take a water break for an entire shift, therefore at the end of a shift they were extremely hungry and thirsty.”

Jensen, the men said “would constantly threaten to send them back to Mexico if they did not perform their job well,” the affidavit said.

But when the men told Jensen they wanted to quit, he told them he would not return their passports or pay them them final paycheck until they were back in Mexico. They quit anyway and went to the consulate.

On Wednesday, investigators sent one of the men — wearing a hidden microphone and camera — back to Jensen to again request his pay and his passport. Jensen refused, offering instead to buy him a plane ticket to Mexico, where he would give him his passport and pay.

On Thursday, investigators served a search warrant and found nine passports of current and former workers. Jensen was arrested.

“Traffickers understand that foreign nationals who have been granted H2A visas are more suitable to be exploited by working long hours, living in inhumane conditions, and getting paid lower wages; all due to the fact that foreign workers are usually uneducated about their rights, have a language barrier and come from humble lives,” the investigator wrote in the arrest warrant.

The attorney general’s office said the investigation was ongoing and more arrests may follow.