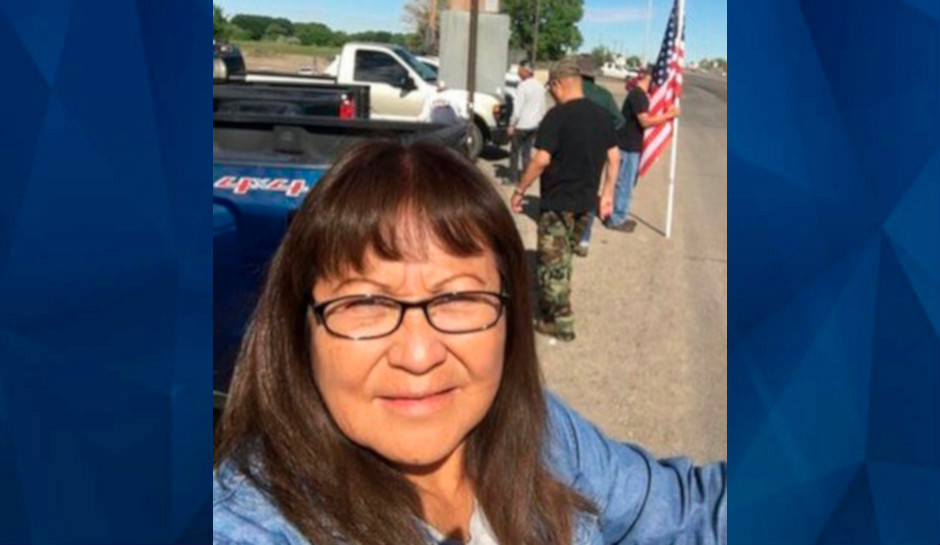 Human remains found in Nevada in February have been identified as a Navajo woman missing for two years, and her boyfriend has been charged with her murder.

Retired Master Sergeant Cecelia Finona, who served 31 years in the US Army, was last seen on the night of May 30, 2019, at the New Mexico home she shared with Jerry Jay and her mother. Finona, 59, was the primary caretaker for her mother.

Finona was reported missing on June 1, and Jay, 59, was also found to be missing from the home, police said.

Investigators found a blood trail leading from the home’s front porch to the driveway, and Finona’s truck was missing, the Farmington Daily-Times said. They also found an eyeglass lens covered in blood — Finona was known to wear eyeglasses. Investigators said that someone had tried to cover the blood trail with potting soil.

Jay was arrested days later in Nevada after he allegedly used Finona’s bank card at a bank ATM. He was charged with unlawful withdrawal from a financial institution, and police said he was a “person of interest” in Finona’s disappearance.

In February, a citizen of Clark County, Nevada, found the decomposed remains of a woman, and Farmington Police said Friday DNA had provided a positive identity earlier this week, according to the Daily-Times.

Jay was charged on Friday with first degree murder, kidnapping, and tampering with evidence.