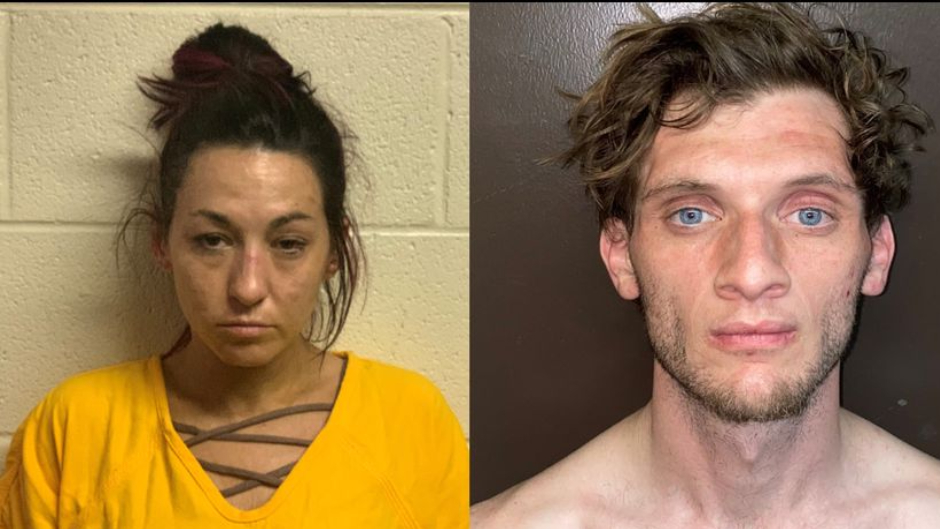 Late last month, a 12-year-old Louisiana boy reportedly shot and killed a home intruder who held his mother at gunpoint and threatened her.

The reported incident unfolded on June 30 at a residence in East Feliciana Parish. Police said Brad Leblanc, 32, (not pictured) forced a female resident into her home at gunpoint, prompting a struggle which ended with the woman’s 12-year-old son shooting Leblanc with a hunting rifle, according to WBRZ.

WBRZ reported that the boy is not expected to face any criminal charges in this case.