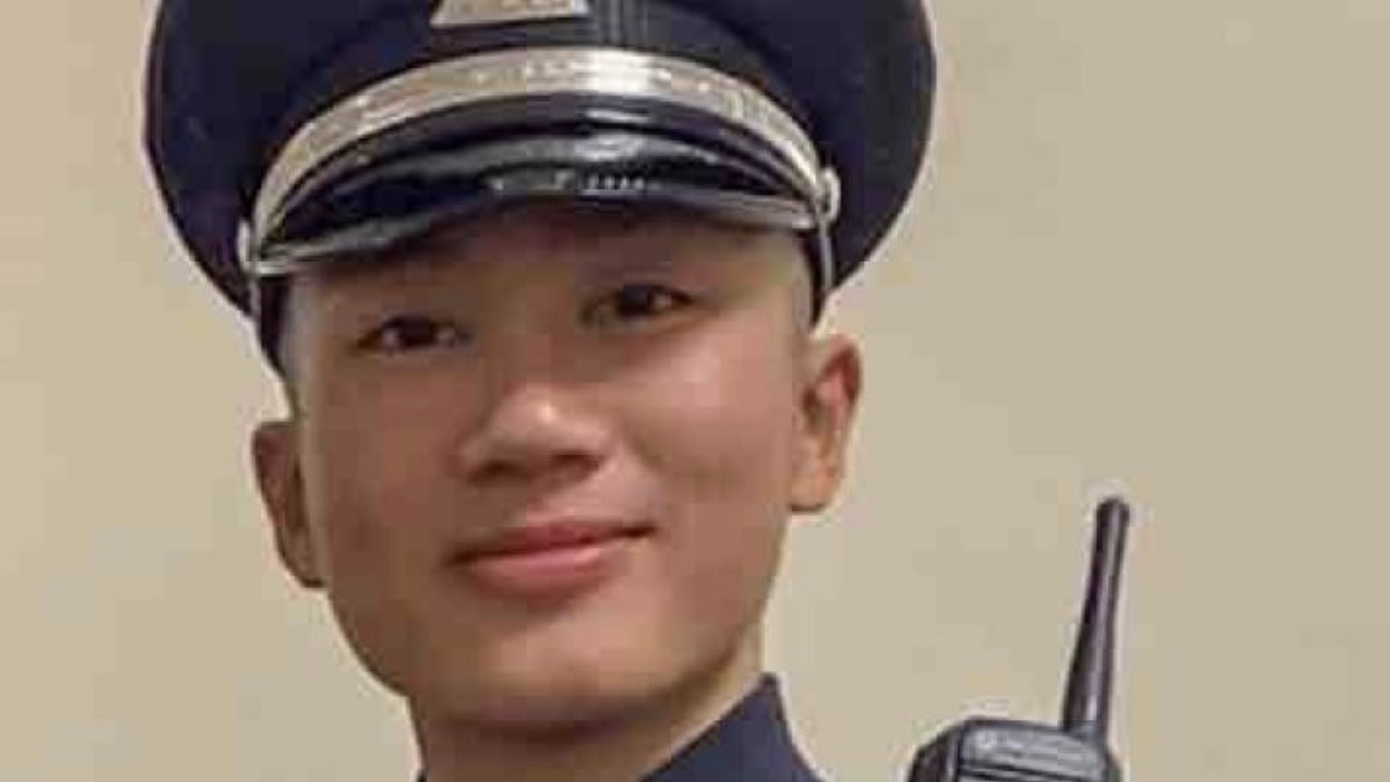 The brother of an Atlanta Police officer shot in the face while responding to a call last week said the family is grateful for the support from the community.

Phuc Thai told Fox 5 Atlanta that his younger brother, Khuong Thai — who was hit multiple times in addition to the shot to the face — is “doing better now.”

“He can talk a little bit. He can walk, but he is heavily medicated,” said Phuc Thai. “So, he’s sleeping for most of the time, but in general he’s doing better.”

Atlanta police said Thai and another officer responded to a call about shots fired at an apartment building in Midtown at about 1 p.m. A suspect opened fire on the officers as they stepped off the elevator. Thai and the other officer returned fire, killing the suspect, identified as 29-year-old Joseph Lee Humbles. The other officer, who was not hit, pulled Thai to safety.

Phuc Thai, a medical student, said that he, his brother, and their mother immigrated to the United States in 2013 from Vietnam. Khuong Thai served in the US Army Reserves before joining the Atlanta Police Department in 2019.

“As immigrants, my brother and I want to pay back to the country and the community that give us so many opportunities to grow,” said Thai.

Thai said his brother’s future was uncertain, and his family set up a GoFundMe to help. Phuc Thai is a student, and his brother is his mother’s sole provider.

“I think that the recovery of my brother is going to be long and whether or not he can work or do the things that he loves is still in question,” he said. “So, the support from the community is vital and his future is a little less than certain and I want to thank you, everyone, again for your tremendous support.”

According to Fox 5, other officers who responded to the scene found a shooting victim in the apartment that triggered the call. The victim was in stable condition at the hospital. Another officer was injured in a car crash responding to the scene but only suffered minor injures.

Police have not released details about the shooting that prompted the call.