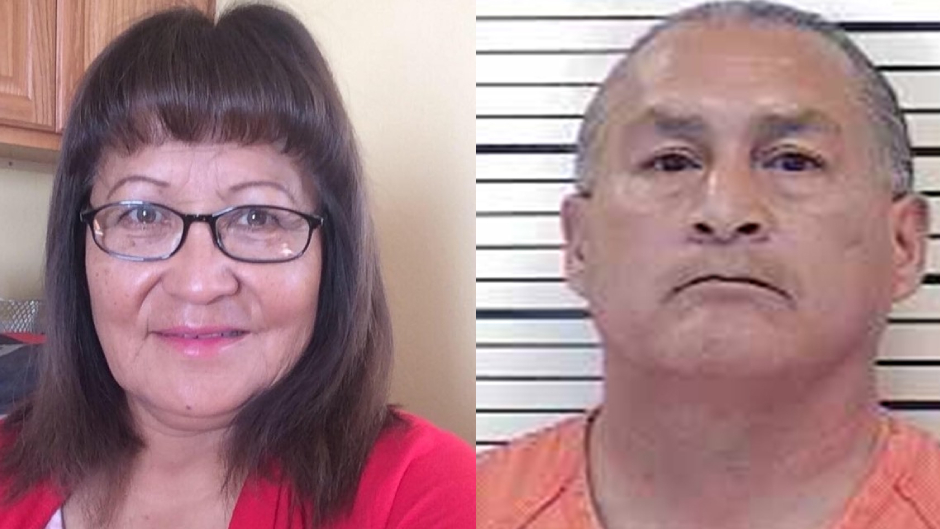 A New Mexico man was charged with murder on Friday, days after a body discovered in Nevada in February was formally identified as his girlfriend, Cecelia Finona, who vanished in May 2019.

Farmington, New Mexico, police announced in a statement that they charged Jerry Jay with first-degree murder, first-degree kidnapping, and tampering with evidence. Jay has been in custody in Nevada since June 2019, after he was allegedly caught using Finona’s debit card and withdrawing $1,200.

In February of this year, a citizen reportedly discovered human remains in Clark County, Nevada. Farmington police said DNA testing was used to identify the remains as Finona, 59, on Wednesday.

Jay was deemed a person of interest early on in Finona’s disappearance. Finona was last seen by family, and Farmington investigators found evidence at the couple’s home that led them to be concerned about her safety. Jay was also missing from the residence at the time Finona vanished, according to police.

The Associated Press reported that Finona’s mother told police that Finona and Jay had an argument the night she disappeared and someone left the residence in the middle of the night. The mother reported Finona missing after she did not come home for two days.

NBC News reported that detectives spotted blood at the home which trailed from the bottom of a porch to the driveway. It appeared as if someone attempted to cover the blood with potting soil. Police said they recovered a single eyeglass lens that was bloodied.

Finona’s daughter claimed they had discovered the blood and lens and reported it to police, according to AP.

NBC reported that at the time of her disappearance, Finona had just returned to New Mexico after serving 31 years in the U.S. Army. Police have not yet revealed a motive in her slaying.