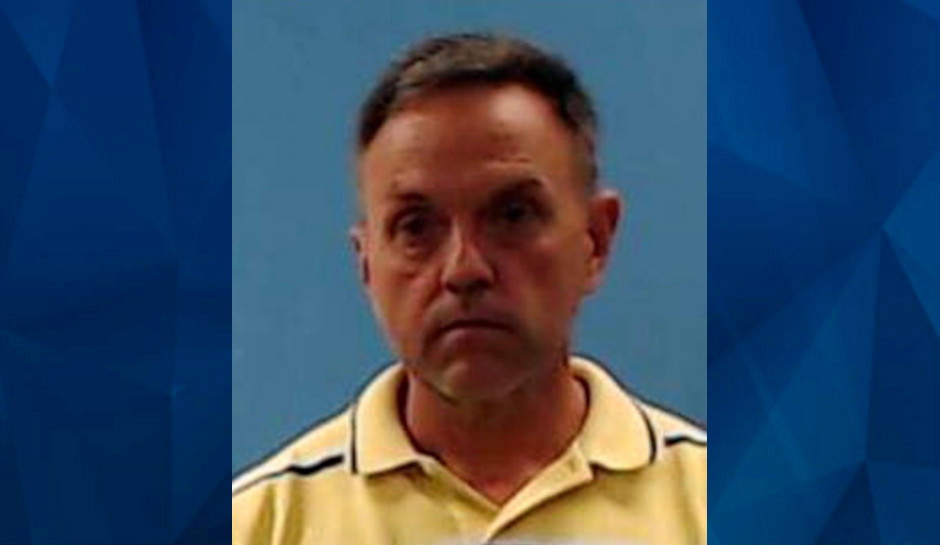 A former Colorado assistant principal was found dead Saturday, two days after his arrest on dozens of charges that he sexually abused a student while he was teaching in Arkansas.

Randall Mealer, 56, was charged with 50 counts of first degree sexual assault when he was arrested in Boone County, Arkansas, on Thursday, KRDO reported. He posted bond three hours later.

The sheriff’s office in nearby Stone County found him dead Saturday morning. A cause of death was not available Monday morning, but investigators told OzarksFirst they did not suspect foul play.

According to court documents, Mealer was an Arkansas band director when he “used his position of trust or authority over the victim to engage in sexual intercourse.” The sexual activity occurred from June 2017 through May 2018, the documents said.

The prosecuting attorney told KRDO that all of the charges against Mealer involve one victim.

OzarksFirst reported that Mealer was previously the band director in Arkansas’s Harrison School District, beginning in 2006. Fox16 said he left Harrison schools in 2020.

According to KRDO, Mealer and his wife began divorce proceedings four months after he allegedly began the sexual relationship with the student.