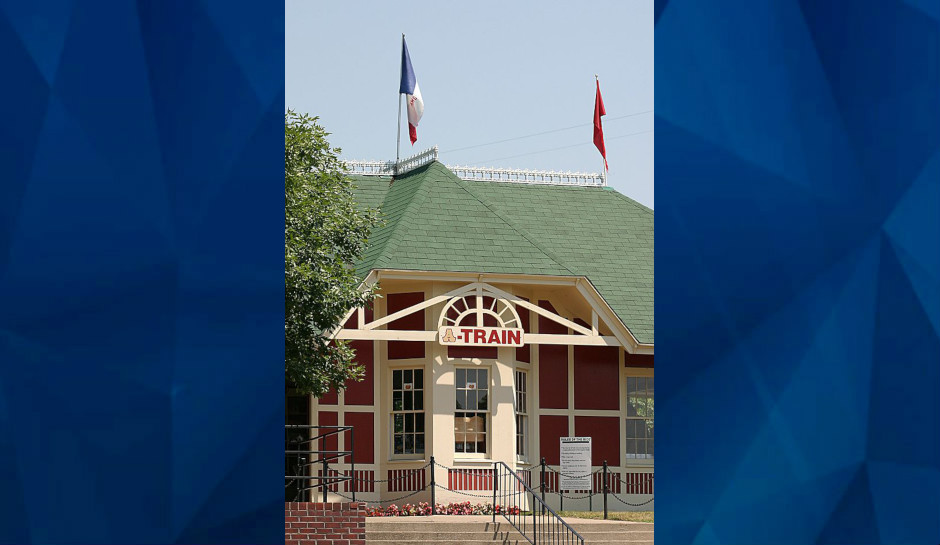 An 11-year-old Iowa boy died Sunday from injuries he suffered a day earlier when a popular boat ride at an amusement park malfunction just a day after it passed a state inspection and opened for the first time this season.

Michael Jaramillo and three other people, including at least one other minor, were injured when a boat carrying six people on the Raging River ride flipped over Saturday night, the Des Moines Register reported.

Off-duty Altoona police officers and fire department medics who were working at Adventureland Park “quickly responded” to the accident, police spokeswoman Alyssa Wilson said. They and witnesses helped free the riders from the overturned boat.

Police said a second minor on the ride is hospitalized in critical condition, while the two other people had minor injuries.

The ride was closed immediately after for the investigation, and the park said it was fully cooperating.

“Safety is the number one priority at Adventureland,” Guy Cook, the park’s personal injury attorney, wrote in a text message. “The Raging River ride has been in operation for nearly four decades. It is a safe ride.”

The Iowa Division of Labor, which conducts safety inspections of carnival type rides and had cleared Raging River on Friday, is leading the investigation into the accident.

It was the second fatal accident involving this particular ride in five years.  Seasonal employee Steve Booher, 68, died from injuries he suffered in June 2016 when the ride began moving unexpectedly as he and another employee were helping riders in and out of the boats, which operate on a conveyor belt.

Booher landed on the conveyor belt and was trapped between a boat and a concrete wall. His head was repeatedly rammed into the wall until the operator of the ride shut it down. Booher died from trauma to the skull and brain days later.

Adventureland was fined $4,500 for a safety violation and ordered to install devices that would make sure employees are in a safe spot before an operator can move the rides. The park also settled a wrongful death suit from Booher’s wife last December.