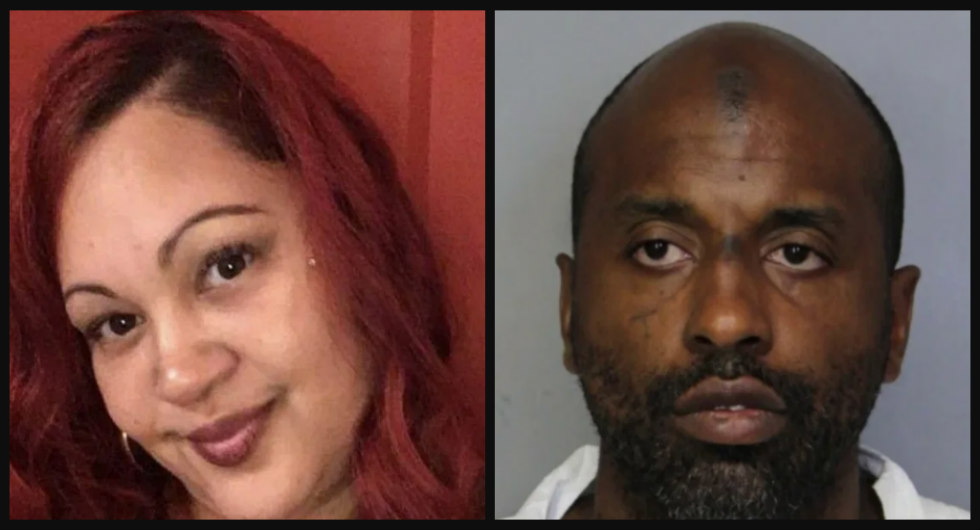 An alleged murderer accused of going on a killing spree that spanned three weeks has been indicted on 41 counts for numerous assaults, murders, and robberies.

Police said Gibson robbed several other people over the course of the next several days, ABC 6 reports.

As CrimeOnline previously reported, Gibson was arrested on June 8 after an armed robbery in Wilmington, Delaware — just days after he allegedly shot and killed Dunkin’ manager Christine Lugo, 41, during a robbery in North Philadelphia.

When he was arrested after the June 8 robbery, officers seized a .357 revolver, and crime lab analysts are studying ballistics evidence. Meanwhile, sources told Fox 29 that investigators found evidence at Gibson’s Philadelphia home — which he previously shared with his mother — that may link him to at least one of the murders in Delaware, including that of Basilio.

Christine Gibson was shot and killed while at work in East Falls, Pennsylvania, on February 8. Linda Osuigwe, a friend and colleague who found her body, previously said friends and family were suspicious of the suspect, “but we had no proof.”

Murder charges have also been approved in Lugo’s case. He’s also been charged with “attempted murder, assaults, and/or robbery of four other victims, among other offenses,” prosecutors said.

“This indictment lays out one of the most vicious, staggering crime sprees I’ve seen in my career,” said Attorney General Kathy Jennings.

“It is even more disturbing to think, based on what investigators have revealed in Pennsylvania, that this may just be the tip of the iceberg.”