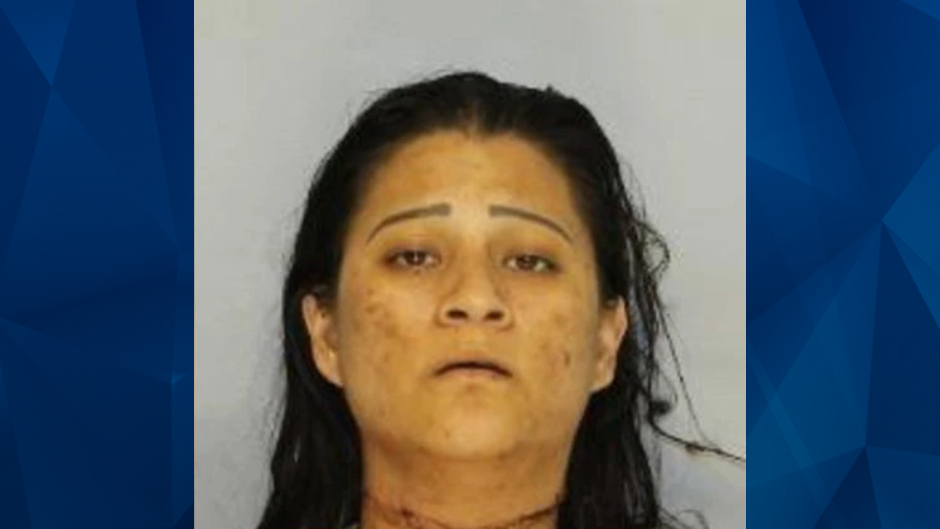 Mom slits 2 children’s throats, tries to do the same to herself but stops ‘because it hurt’

A Florida woman was sentenced on Friday to life in prison without the possibility of parole for allegedly fatally stabbing her two children in December.

Berenice Jaramillo-Hernandez, 26, pleaded guilty to murdering 5-year-old Mateo Jaramillo and 6-year-old Katherine Jaramillo, before putting masks on both of their faces. The mother confessed to killing her son in the bed before killing her daughter, who witnessed her brother’s slaying and tried to flee, according to the Gainesville Times.

Hall County police found Jaramillo-Hernandez at the residence with serious injuries to her neck. When officers asked her why she did not go through with cutting her own throat, she responded, “Because it hurt,” the news outlet reported.

Mateo and Katherine Jaramillo, who had their throats slit, were found wearing pajamas and positioned next to each other in bed. While physical evidence suggested Jaramillo-Hernandez stabbed her 5-year-old son as he was covered up in bed, she apparently killed her 6-year-old daughter near the bedroom window.

The knife used in the double slaying was found on a dresser — the same place where multiple notes were located, detailing Jaramillo-Hernandez’s plans to kill her children and herself. Police said the mother used a different knife to cut her own neck, and she dropped it on the floor as deputies entered the bedroom.

Detectives noted that the only item in the medicine cabinet that had blood on it was a tube of numbing cream, according to the Times.

The Times reported that Mateo and Katherine Jaramillo were buried in Mexico.