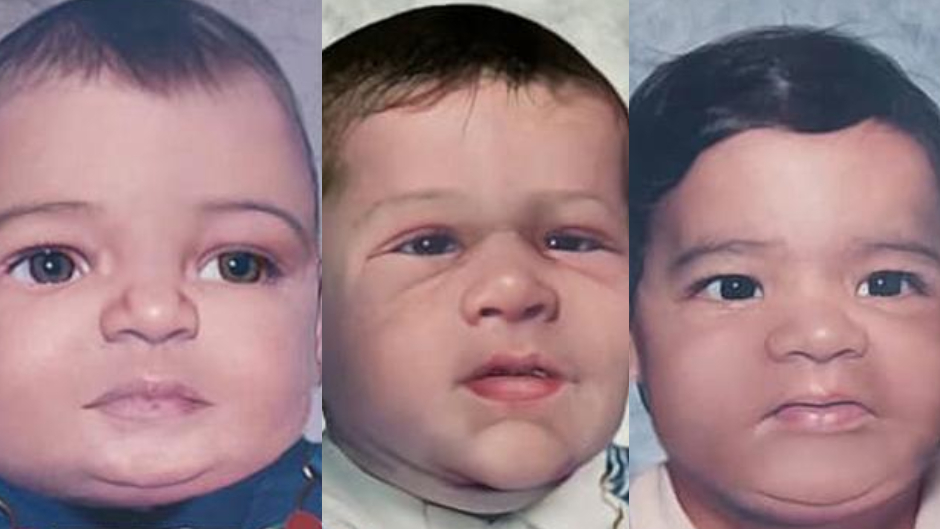 Advancements in DNA testing may bring Minnesota police closer to identifying three babies who were found dead in the same river between 1999 and 2007.

Retired Goodhue County investigator Glen Barringer told the Post Bulletin that in the past six months, forensic testing has provided them leads in at least one of the cases involving three babies who were found dead along the Mississippi River in 1999, 2003, and 2007. Investigators have reportedly used genealogy testing to establish new leads and locate additional people to interview.

In all three unsolved cases, the decedents were babies who were found along the Mississippi River in Goodhue County. Police believe all three babies were born alive.

In 1999, a fisherman discovered a deceased Caucasian girl washed ashore near Red Wing. She was wrapped in a towel and authorities believe she was put in the water a week or two after being born alive, the Post Bulletin reported.

In 2003, four teen girls found a Caucasian boy who washed ashore on a beach in Lake Pepin. He is believed to have lived for four to five days before he somehow died.

In 2007, two employees of Treasure Island Resort and Casino near Red Wing found a newborn girl in a marina slip. Detectives suspect the girl, who is possibly an American Indian or Hispanic, had been in the water as long as six months before she was discovered, according to the Post Bulletin.

The Minnesota Bureau of Criminal Apprehension was reportedly provided with blood samples in all three cases. Last year, Goodhue County police paid to have Virginia-based Parabon Nanolabs conduct genealogy testing in the first infant’s case. The public then provided the funding to have the laboratory test the other two infants.

Parabon Nanolabs is known for their use of genetic genealogy (GG), which they say can be used to “identify remains by tying the DNA to a family with a missing person or to point to the likely identity of a perpetrator.” GG is combined with Snapshot DNA Phenotyping — which uses DNA variants to “predict” what an individual looks like — to narrow down the suspect pool.

The Post Bulletin reported that significant developments have occurred, especially in the 1999 case. However, detectives currently working on the case declined to provide specifics, citing an ongoing investigation.

Barringer told the news outlet, “We’re at 50 to 70 percent (chance of solving them). Before we were at 10 percent.”