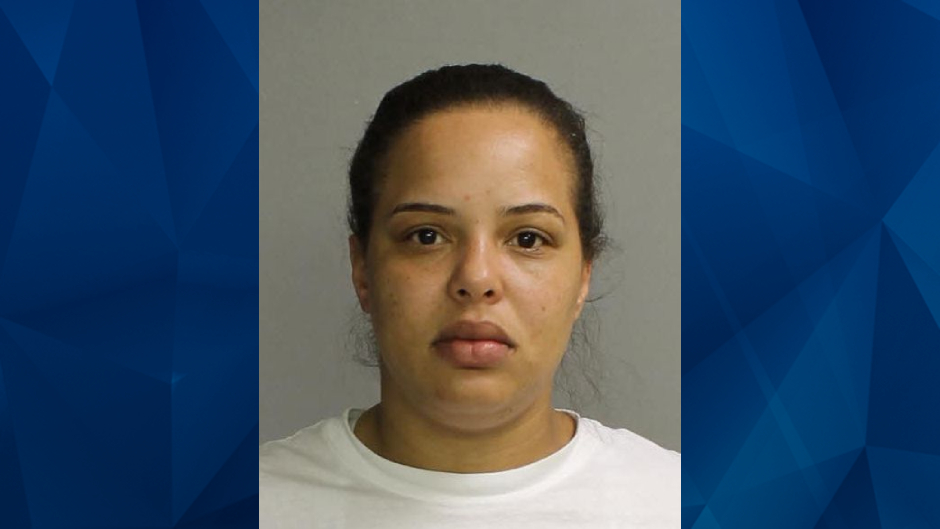 A Pennsylvania woman was arraigned on Thursday for allegedly being involved in a drug trafficking ring that entailed her daughters selling drugs.

The Montgomery County District Attorney’s Office said in a statement that Suleyka Santiago, 34, took over her boyfriend’s illicit drug operation after he was arrested in October for selling counterfeit Oxycodone pills laced with fentanyl. A confidential informant reportedly first made contact with Santiago in June and they arranged to meet at a location where she was to provide 30mg oxycodone pills.

“Inside the vehicle, Santiago’s 12-year-old and 14-year-old daughters sold the CI [confidential informant] the drugs. One of the daughters took the money from the CI, and the other provided him/her with the pills. Santiago was inside the establishment at the time,” prosecutors said in the statement.

The same month, the informant reportedly arranged a second meeting with Santiago. This time, Santiago allegedly directly sold the pills to the informant outside of her vehicle.

Court records indicate that Santiago was arrested on June 29 on various charges, including solicitation of minors to traffic drugs, endangering the welfare of children, and possession with the intent to deliver. She was released from jail on her own recognizance after her bail was reduced on Friday from $100,000 cash bail to $10,0000 unsecured bail.

Prosecutors said the oxycodone pills Santiago sold to the confidential informant are undergoing testing as they are suspected to be fake. A preliminary hearing is scheduled for July 14.