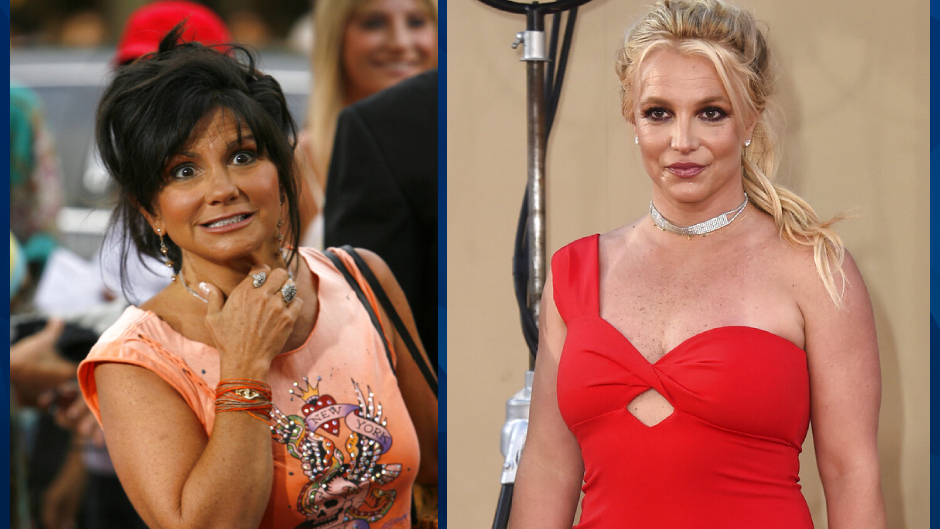 Britney Spears’ mother urges court to ‘listen to the wishes of her daughter,’ let singer hire her own attorney amid conservatorship battle

On Wednesday, Britney Spears’ mother asked a California court to allow the singer to choose her own lawyer in her ongoing conservator case.

Page Six reported that Lynne Spears, 66, is considered an “interested party” but has never had a formal role in the conservatorship between her ex-husband James Spears, 69, and their daughter. James Spears obtained conservatorship for Britney Spears in 2008 — which she initially credited with saving her career — but she started publicly challenging the arrangement in August.

Lynne Spears urged the Los Angeles court to “listen to the wishes of her daughter,” which includes letting the 39-year-old hire her own legal counsel. She also described the June 23 public statement the singer made about the conservatorship as a “very courageous showing.”

“Now and for the past many years, she is able to care for her person and in fact has, inside the parameters of this conservatorship, earned literally hundreds of millions of dollars as an international celerity,” Lynne Spears’ attorney wrote in Wednesday’s filing, according to the Daily Mail.

PageSix reported that Britney Spears has been on a work hiatus since 2019, the same year she abruptly ended her Las Vegas residency and checked into a mental health facility. The singer has claimed she was admitted into the facility against her will, which her father has denied.

Lynne Spears’ court filing comes days after financial fiduciary Bessemer Trust asked to withdraw from an arrangement that would assign them as a co-conservator of Britney Spears’ $58 million estate. The New York Times reported that if the court approves the Bessemer Trust’s request, James Spears would become the sole conservator of his daughter’s estate.