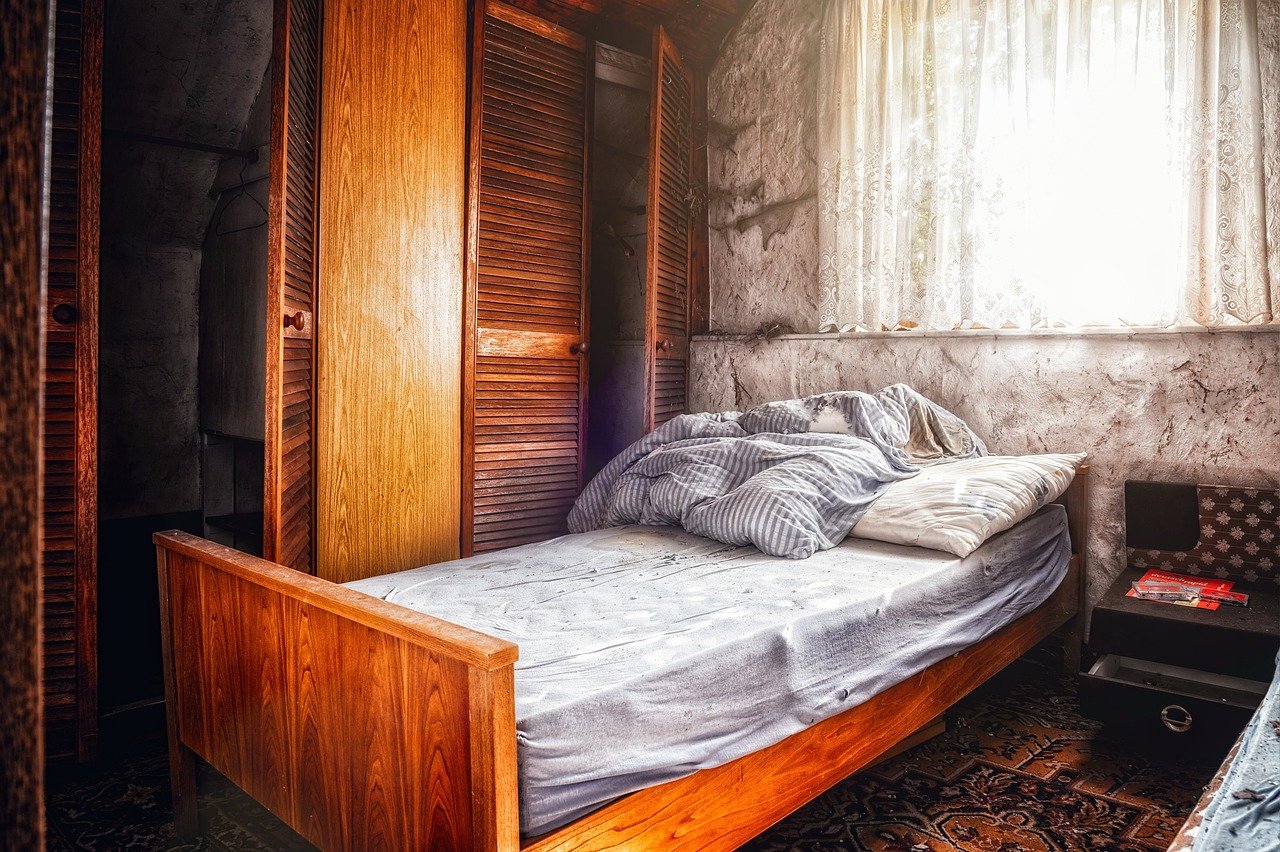 ‘It was a necessary sacrifice’: 5-year-old girl dies after mother locks her and younger sister in bedroom over 100 degrees

A 5-year-old girl died after her mother allegedly locked her and her younger sister in a room with a temperature above 100 degrees.

According to 8 News Now Las Vegas, a friend of 23-year-old Kemaya Taylor contacted police on June 16 with concerns about vague suicidal threats made by her friend. Police went to Taylor’s home, but did not locate her. Detectives were later able to access the home in the Silverado Ranch area of Las Vegas on June 28, when they made contact with Taylor, who was reportedly showing signs of mental illness.

Police then entered a locked bedroom where they found a 5-year-old girl unresponsive on a bed, with her 3-year-old sister standing next to her. An officer attempted to revive the older girl, but she was pronounced dead when paramedics arrived.

Police documents obtained by the news station state that the bedroom temperature was up to 101 degrees, and “felt exponentially warmer than the rest of the residence.”

The mother was reportedly taken into custody at the scene. While getting into a patrol car she said ““it was a necessary sacrifice” and asked to be taken to the “insane asylum,” according to the report.

Police also interviewed neighbors who said they overheard Taylor saying she was “the son of Jacob” and “I killed it,” as CrimeOnline previously reported.

It is unclear from the report how long the girls were locked in the room. The younger daughter is now in the custody of child protective services.

Taylor has been charged with murder and two counts of felony child abuse. She is reportedly set to appear in court on July 15.