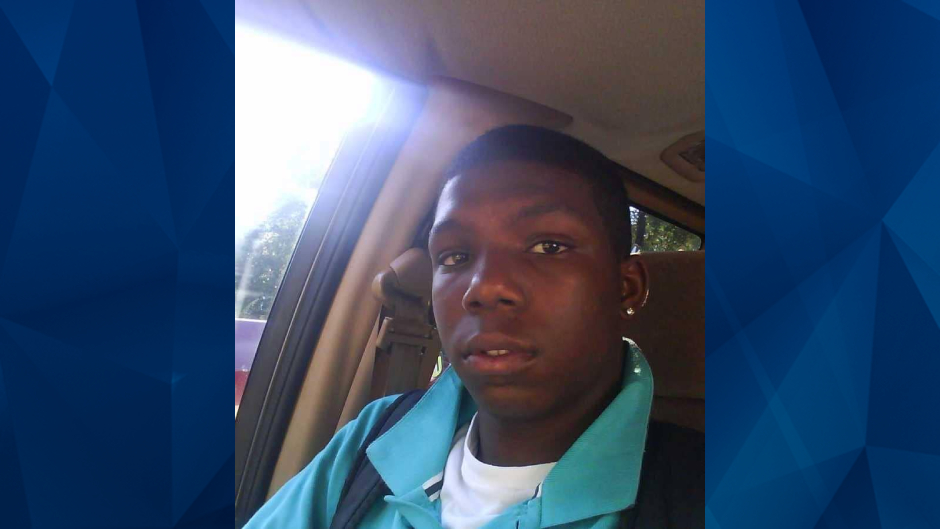 A body found in South Carolina last week is possibly a man who was reportedly last seen being abducted at gunpoint by three suspects who were arrested a day later.

WRDW reported that Jhaz Allison’s mother told police that three armed men and a woman forced Allison, 29, into a vehicle at gunpoint in downtown Aiken. The vehicle was later found at a local gas station.

The Post and Courier reported that before the kidnapping, one of the suspects asked Allison about the whereabouts of his dogs. When Allison said the dog was at his father’s house, the suspects allegedly brandished guns and forced Allison into the vehicle. Authorities said the dog has been located.

Police believe Dahkir Anderson, 21, and Austin Martin, 21, killed Allison by repeatedly beating his face with their hands, feet, and firearms. The pair then burned his body and buried it, according to WRDW.

A day after the June 24 abduction, Anderson, Martin, and Sharla Hamilton were arrested on charges of attempted murder, kidnapping, possession of a weapon during a violent crime, possession with intent to distribute marijuana, cocaine, possession of ecstasy, trafficking methamphetamine, possession of schedule II pills, and unlawful carrying of a pistol.

On June 29, a body was discovered in a wooded area not far from where the vehicle was found days earlier. While the body has not been formally identified as Allison, the Post and Courier reported that friends and family believe it is him.

On Tuesday, Martin and Anderson’s charges were updated to include murder and destruction and desecration or removal of human remains. Hamilton is no longer facing attempted murder charges and additional charges are not pending in her case. Authorities told the Post and Courier that she is currently under home detention for weapon and drug charges.

Police Captain Eric Abdullah said a third male suspect has not been identified.

According to the news outlet, the body found on June 29 is being autopsied to confirm a cause of death. The coroner will provide more information about the decedent once DNA testing is completed, which is expected to take two to three weeks.