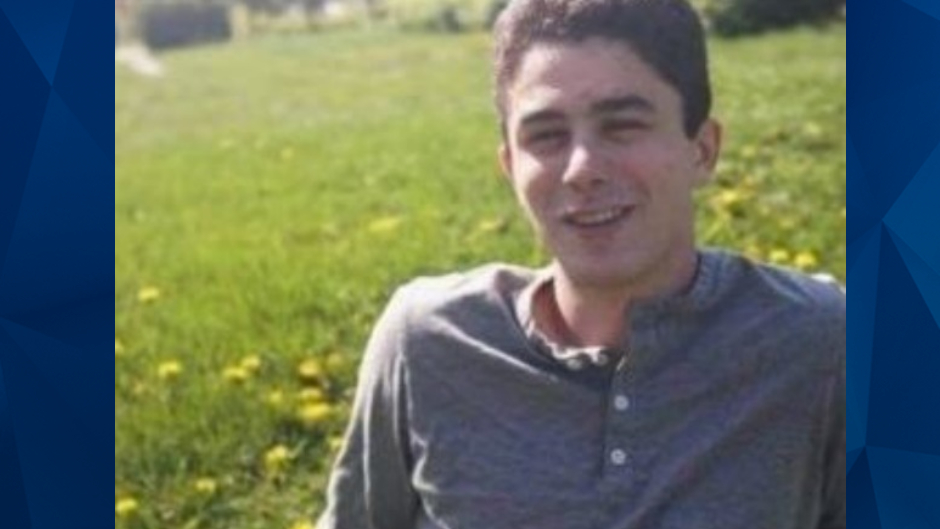 A young man died in Illinois on Sunday, days after a stray bullet that struck him in the neck while he was aboard a train left him paralyzed from the neck down.

The Forward reported that University of Chicago student Max Lewis, 20, was commuting home on a Green Line train when a stray bullet struck him in the back of the neck. Before his death, Lewis was reportedly cognitively aware and alert despite being unable to move and on a ventilator.

Lewis’ mother told WGN that doctors believed her son would never eat or walk again and would remain on a ventilator for the rest of his life.

Lewis was taken off of life support on Sunday, after doctors asked him whether he wanted to remain on a ventilator or terminate life support. Lewis reportedly used blinking to communicate that he wished to die.

According to the mother, Lewis also used blinking to spell out a message on a letter board: “If I have to live like this, pull the plug, please. Seriously.”

The bullet that hit Lewis traveled through a window in a train car he was sitting in. Police said he was not the intended target, according to the Chicago Sun-Times.

A description of the shooter has not been made available and no arrests have been made.