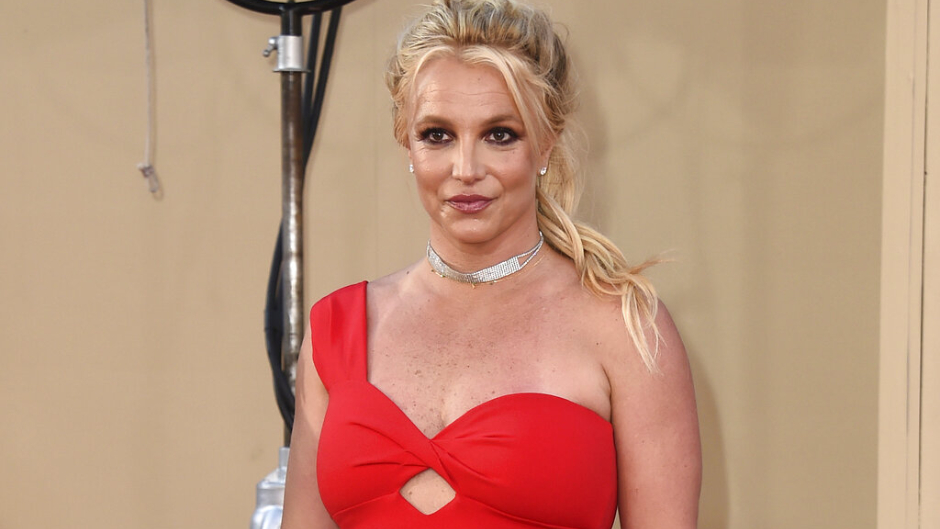 The transcript of Britney Spears’ testimony last month in a California court was made public on Wednesday amid the singer’s push to end the decadelong conservatorship which she claimed has controlled every facet of her life.

BuzzFeed obtained a 40-page transcript of the June 23 hearing where Spears, 39, called the conservatorship between herself and her father “abusive.” During the hearing, Spears revealed that she wants to marry her boyfriend and have children, but the court-mandated arrangement has prevented her from getting a doctor’s appointment to get an IUD removed.

According to the news outlet, the 40-page document was filed in Los Angeles Superior Court as evidence on Wednesday in a petition that requests Spears be allowed to appoint a Guardian ad Litem that will help her appoint a lawyer amid her conservatorship dispute.

Spears’ father became her conservator in 2008. The singer initially credited the arrangement with saving her career, but she started publicly challenging the arrangement in August.

In 2019, Spears abruptly ended her Las Vegas residency and checked into a mental health facility. Since then, she has alleged she was admitted into the facility against her will — a claim her father has denied.

During the June 23 hearing, Spears asked the court to remove her father as a conservator and to end the conservatorship without subjecting her to an evaluation. According to BuzzFeed, the petition also requested the matter be resolved in a swift manner.