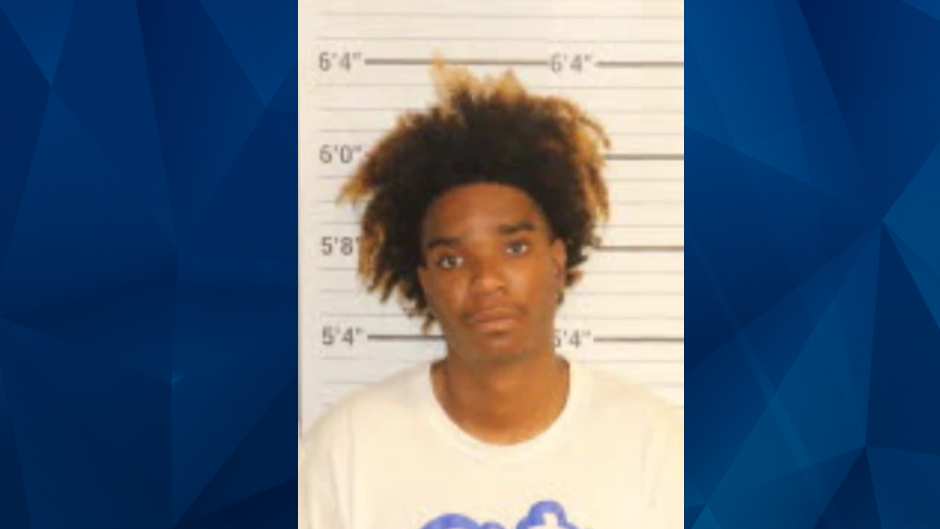 A Tennessee man was arrested on Saturday for allegedly pulling a gun on several people who would not let him cut in a Taco Bell drive-thru line.

WHBQ reported that Devon McNeese, 20, was a passenger in a Chrysler 200 that tried to cut off a woman at a Taco Bell in Memphis. When the woman did not let the Chrysler go before her, McNeese allegedly loaded a gun and pointed it at her from the passenger seat.

The woman’s boyfriend and two nieces were reportedly in her car at the time of Saturday’s incident. The woman claimed both McNeese and the driver of the car he was in were verbally threatening them, according to the news outlet.

Shelby County police reportedly identified McNeese as the owner of the Chrysler and the other driver, her boyfriend, and her nieces confirmed he was the man who aimed a gun at them.

Court records indicate that McNeese was charged with aggravated assault and he remains jailed on a $10,000 bond. He is due back in court on Thursday.