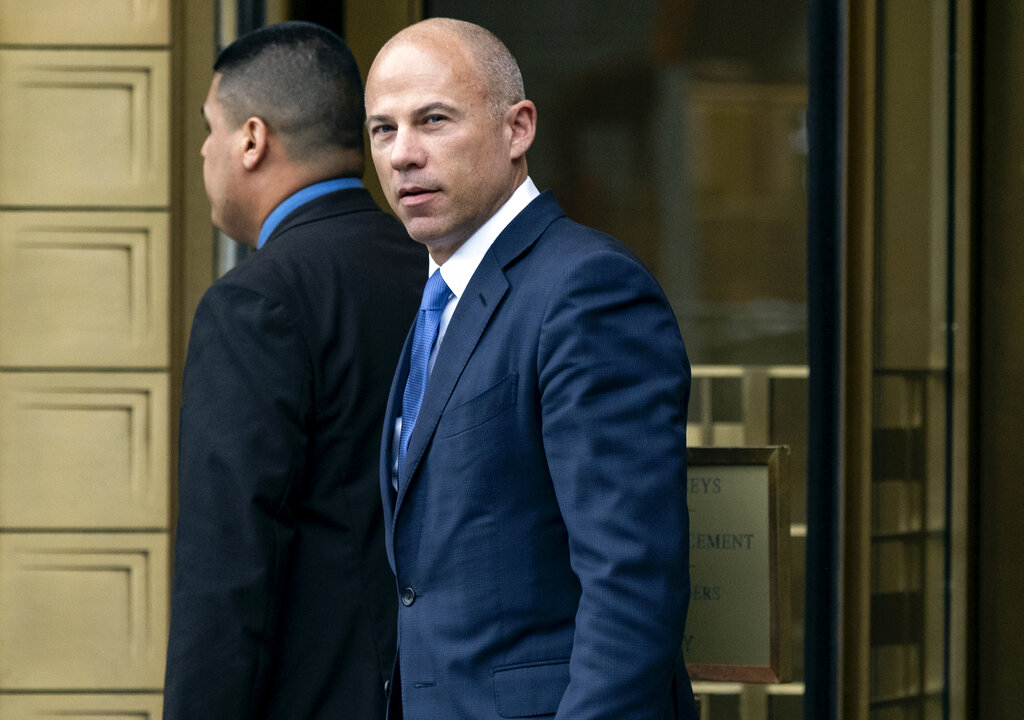 Attorney Michael Avenatti, who represented adult film star Stormy Daniels in a series of lawsuits against President Donald Trump, was sentenced in New York on Thursday to 30 months in prison for trying to extort millions of dollars from Nike.

According to the Associated Press, Avenatti, 50, represented a Los Angeles youth basketball league organizer with whom Nike had ended a league sponsorship. The court ruled that Avenatti used his client’s grievances with Nike to extort the corporation for his own gain.

ABC News reported that Avenatti attempted to extort Nike for at least $15 million, and threatened to destroy their brand using his notoriety unless they acquiesced. The attorney also threatened to expose corruption in Nike’s elite basketball program unless they hired him to conduct an internal investigation, according to the Wall Street Journal.

“Mr. Avenatti had become drunk on the power of his platform,” Judge Paul Gardephe said before sentencing.

While prosecutors sought an eight-year sentence, the judge offered leniency to Avenatti as the other lawyer who participated in negotiations with Nike — Mark Geragos — was never charged.

Avenatti represented Daniels, 42, in 2018 before his arrest for extortion in May 2019. Trump’s then-lawyer Michael Cohen reportedly paid Daniels $130,000 before the 2016 presidential election to keep her quiet about sex she had with Trump before his presidential run. Daniels fired Avenatti as her lawyer in early 2019.

The Associated Press reported that Avenatti is scheduled to stand trial in California next week for defrauding other clients. In addition to another criminal trial in California later this year, he has a trial next year in New York for allegedly stealing a book advance from Daniels worth hundreds of thousands of dollars. Avenatti has pleaded not guilty to all charges.