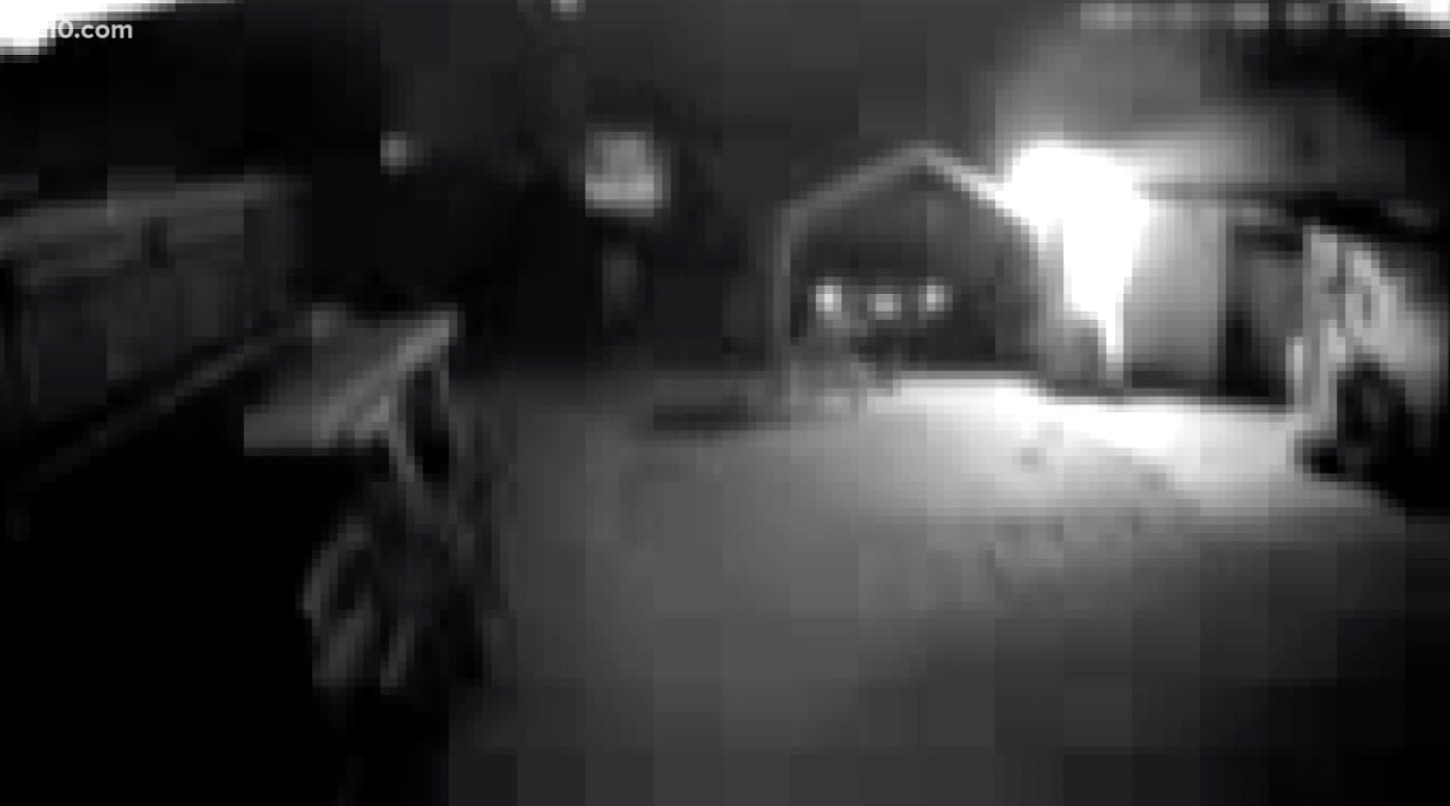 SEE IT: Dad takes down sex offender who broke into little girl’s bedroom; restrains him with duct tape until police arrive

A central California dad dragged a man out of his house after he broke into his 5-year-old daughter’s bedroom this week and restrained him with duct tape until police could arrive.

The incident took place at about 5 a.m. Tuesday, the sheriff’s office said. Martha Zepeda, the child’s mother, told CBS 13 through her older daughter as interpreter that Diaz first knocked on the door and tried to get in.

“He went and knocked the door, he tried to open the door, peeking through the window, trying to see and he was showing his private parts around the windows,” Ceci Ramirez said, translating for her mother.

Ramirez said her father ordered him to leave, but Diaz reportedly went around to the other side of the house, where he took off a window screen and climbed in.

“The man turned on the lights and that’s when my sister woke up and she got scared,” Ramirez said, adding that she was scared too, afraid the man would kidnap her younger sister..

The girls’ father tackled the man and dragged him outside, she said. Security video shows what happened next: The father wrestles the man outside, even kicked him once, keeping him onto the ground. The sound of ripping duct tape is heard as the family calls 911.

Zepeda, the girls’ mother, said the younger girl is fine but scared, and Ramirez echoed that feeling.

Ramirez said she’s proud of her dad, though.

Diaz was convicted of assault with intent to commit rape in 2009 and was released from prison in 2018.