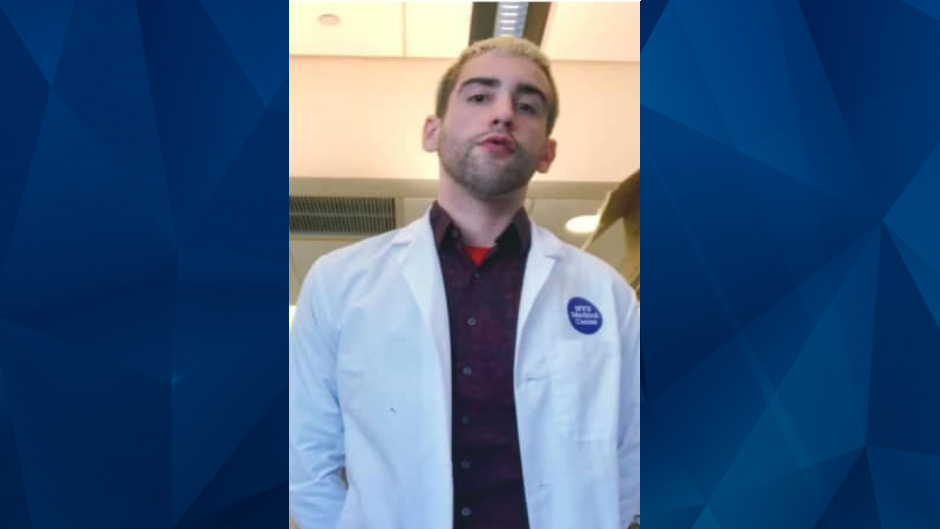 Two men were arrested in Delaware on Monday after they were reportedly linked to human remains found in a doghouse in New Jersey two days earlier.

Andover Township police said in a statement that Brian Cheda-Hackembruch, 25, and Matthew Thomas, 27, were charged with desecrating human remains after officers discovered a body in a doghouse outside a home on July 3. Responding officers were met by family members who informed them of the body in the doghouse, which was under a deck at the residence.

Cheda-Hackembruch and Thomas reportedly fled the scene before officers arrived. They then called 911 and reported the body in a doghouse at the Andover Township home, according to police.

At some point, Cheda-Hackembruch and Thomas allegedly removed the body from a residence in Hopatcong after the person suffered a medical emergency and died. Police said the suspects put the body in the trunk of the decedent’s car before a towing company was called to transport the vehicle from the Hopatcong property to Andover Township, not far from where the body was found.

Delaware State Police and Andover Township police apprehended Cheda-Hackembruch and Thomas without incident on July 5, two days after they allegedly placed the 911 call about the body in the doghouse.

The Daily Voice reported that both men have prior criminal convictions — with Cheda-Hackembruch being arrested in 2019 after 4,400 grams of heroin, methamphetamine, and other drugs were found at an Essex County home.

The person found dead in the doghouse last week has not yet been publicly identified. Police said they are still investigating but they do not believe foul play was involved in their death. They are also still investigating how exactly the body was moved to the Andover Township home.