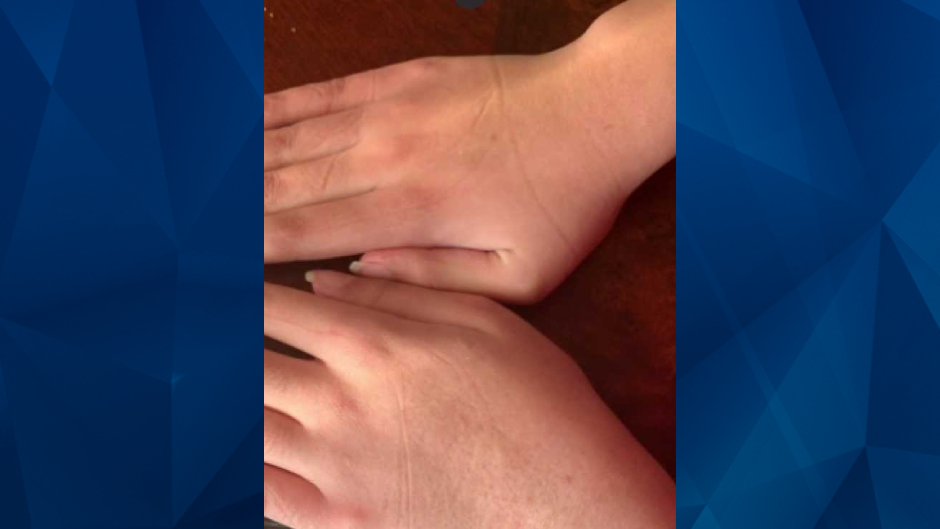 Illinois officials determined late last month that a bus attendant had abused a 10-year-old student with autism on at least one instance, according to reports.

LaBeth Frye told WBBM that her son first mentioned his hands hurting in October 2019. The boy, who is nonverbal, reportedly told his mother, “Hands hurt, mom. My hands hurt,” immediately after getting off the school bus.

Frye claimed her son complained about his hands at least four times between October 2019 and February 2020. Each time, she reportedly contacted teachers at Harvard Elementary regarding the matter.

Fyre told WBBM that she noticed marks on her son’s wrists on February 20, 2020, prompting her to take a picture of the injuries and call her son’s teacher, who contacted the principal. The mother said the injuries appeared as if the 10-year-old’s hands were tied together.

Fyre reportedly spoke to the Department of Children and Family Services twice about the ongoing issue.

“I told them everything. I needed help, I needed answers,” she said.

On June 23, the DCFS reportedly told Fyre that they obtained audio and video footage showing an incident on the school bus. The mother claimed the agency informed her that the bus attendant was implicated in the incident.

“They [DCFS] just told me that someone watched the video, from CPS, and they called the DCFS hotline,” Fyre told WBBM. “That’s the last thing I would have thought, especially with cameras and another adult on the bus, the bus driver.”

The bus aide, who was not publicly identified, was removed from their position in February 2020. WBBM reported that the bus driver is still on the job and is not the subject of any investigation.

Meanwhile, DCFS declined to speak about the case or confirm if they are still investigating. It is also unclear whether the bus attendant will face any criminal charges.