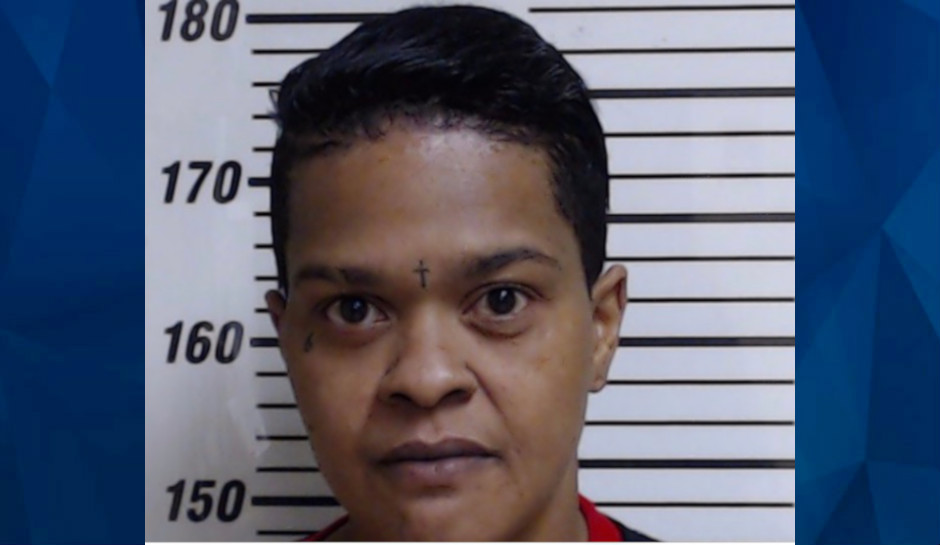 A Mississippi man is in critical condition after a woman shot him multiple times during “a road rage incident.”

Gulfport police said Rose Madge Madison, 34, has been charged with aggravated assault and is being held on a $150,000 bond, the Biloxi Sun Herald reports.

Investigators say Madison and the man, who was not identified, got into an argument around 10 a.m. near Gulfport-Biloxi International Airport, and she followed him for several blocks until they stopped, and Madison fired at his vehicle.

When officers arrived, they found the man on the ground with multiple gunshot wounds. According to WLOX, he was airlifted to a hospital in Mobile, Alabama.