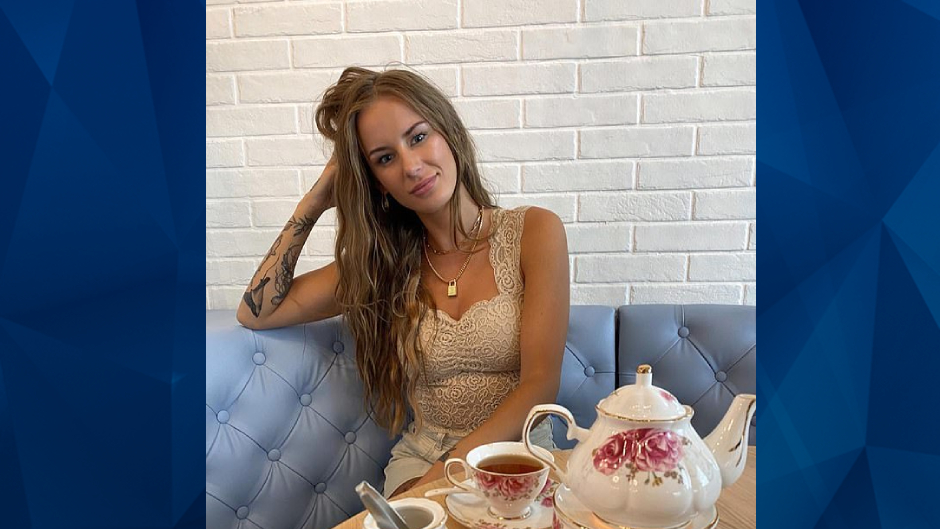 No arrests made 7 months after Instagram influencer is found strangled, naked alongside road

No arrests have been made more than seven months after a woman was found dead on the side of the road in Texas.

Sharkey, 26, was found dead four miles from her Houston home on Interstate 10 on November 28. She had been strangled. Sharkey reportedly spent ThKTRK noted the lack of developments in Alexis Sharkey’s case. anksgiving with a friend and had contacted friends a day before she vanished.

Authorities believe Sharkey’s body was in some brush overnight before a garbage collector discovered her. Reports indicated that Sharkey was nude and had no visible injuries.

While authorities have not identified any persons of interest, several friends have reportedly alleged that Alexis Sharkey was in an abusive marriage with her husband, Tom Sharkey, 49.

In October, Alexis Sharkey reportedly told friends during a trip that her husband was physically violent with her and she feared for her safety. She reportedly also said she was divorcing him.

“Throughout the trip, he was sending really awful, nasty messages to her,” a friend told The Daily Beast. “But one night when she and I were talking alone she said, ‘He strangles me and chokes me out and I black out and wake up on the bathroom floor every single time.’”

Two friends also claimed Tom Sharkey told them that the day his wife disappeared that he had gotten into an argument with her before she “hopped over their patio fence and into a car.” Local reports indicated that Alexis Sharkey did not leave in her car.

The Harris County Institute of Forensic Sciences announced Alexis Sharkey’s cause of death in January and ruled her death a homicide.

In May, the Houston Police Department and Harris County District Attorney’s Office declined KTRK’s request for an update in their ongoing investigation.