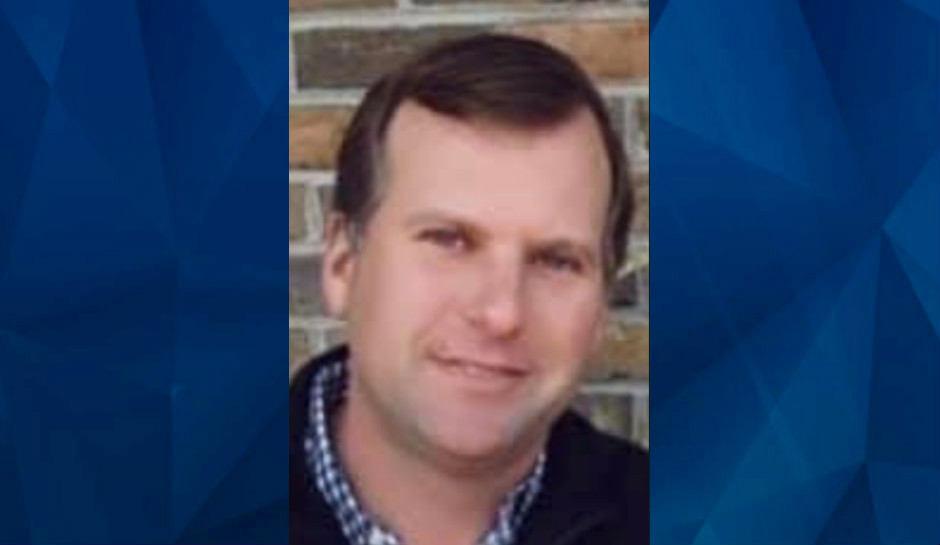 An arrest has been made in the shooting deaths of three people found on a Georgia country club golf course last week.

US Marshals said Bryan Rhoden was arrested in Chamblee, about 26 miles from the Pinetree Country Club in Kennesaw where golf pro Gene Stiller and two other men were found dead Saturday afternoon, Fox 5 Atlanta reported.

Siller, 41, was shot dead on the 10th green when he went out to investigate and white pickup truck that had driven onto the fairways, as CrimeOnline previously reported. Police believe the shooter abandoned the truck when it got stuck above a sand trap and fled on foot. When police investigated, they found two bodies in the truck’s bed.

Cobb County Police identified the other victims as Henry Valdez, 46, and Paul Pierson, 76. The Dodge Ram 3500 pickup truck was registered to Pierson.

Police have not released details about what led them to Rhoden but plan a news conference later Thursday night.

CrimeOnline will update this story after the news conference.