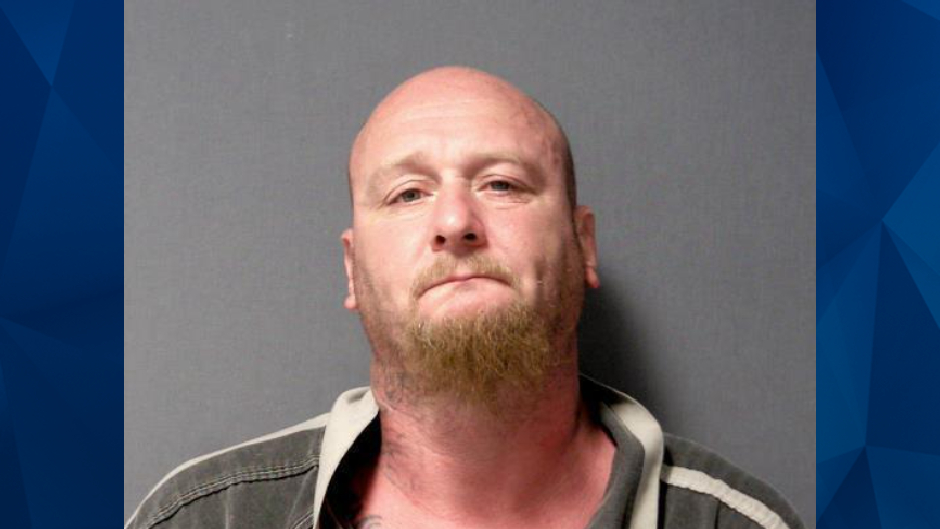 A Michigan man was sentenced on Thursday to five years in prison for assaulting a Black 18-year-old last year in a hate-fueled attack.

The incident involving Lee Mouat, 43, and the victim occurred in June 2020 at Sterling State Park in Monroe. Witnesses said Mouat confronted a group of Black teens, including the victim, for listening to music at the beach, according to the Detroit Free Press.

Before the altercation, the victim said he overheard Mouat saying, “N****rs don’t belong on this beach.”  Mouat was with his family as he followed the teens while making racist comments, the news outlet reported.

A witness heard Mouat say that he wanted someone to approach him so he could beat them.

According to the Free Press, the victim was getting a portable speaker from a car when Mouat yelled racial epithets at the other two teens and walked toward the victim. Minutes later, Mouat told the teens, “Black lives don’t matter” and “This is my beach, n****r!” — sparking a disturbance that escalated with a witness telling Mouat, “We’ll kick your ass.”

Mouat told the witness it was not a fair fight because it was three of them. When the witness said he would fight Mouat alone, Mouat retrieved a bike chain and struck the 18-year-old victim in the face.

Mouat knocked out several of the victim’s teeth, fractured his jaw, and cut his mouth and face. He said he tried to use the lock to hit another Black teen but missed, according to the Free Press.

WJBK reported that after the June 2020 attack, Dr. Nawras Najor of Amazing Dental in Wyandotte provided the teen with free reconstructive dental surgery. The dentist also put a temporary fix in the teen’s mouth so he could attend graduation with a full smile.

A GoFundMe set up for the teen garnered more than $18,000 in donations.

In addition to the five-year prison sentence, Mouat was ordered to serve three years of supervised release.