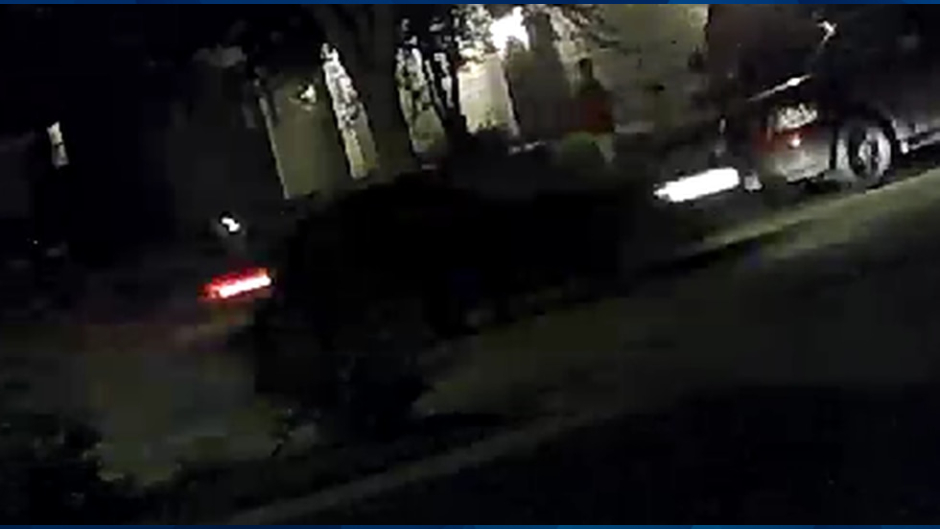 CAUGHT ON VIDEO: Woman has face ‘glued together’ after she’s mowed down while lighting fireworks

KOLN reported that Emilia Graham, 21, was lighting fireworks outside while hosting a party in Lincoln when Isabel Knapp-Cuevas, 22, struck her with her vehicle and drove off. Knapp-Cuevas allegedly also hit a parked car on the side of the road during Saturday’s incident.

According to the news outlet, Graham sustained a broken collar bone and a concussion in addition to various lacerations and bruises that cover her body. Injuries to her face had to be glued shut.

Police said Knapp-Cuevas was distracted by something other than a cellphone. Knapp-Cuevas allegedly claimed she did not know she struck a person.

KOLN reported that a neighbor’s surveillance captured Saturday’s hit and run. Graham is seen bending down to light a firework when a vehicle speeding down the residential street strikes her.

Dozens of friends and family members reportedly saw Graham being hit. Witnesses told the news outlet that Graham put her hands in front of her before she was struck — presumably to signal Knapp-Cuevas to slow down or to shield herself before she was hit.

Knapp-Cuevas is charged with leaving the scene of an injury accident, property damage, no vehicle registration, a stop sign violation, and driving under license revocation. It is not immediately known whether she remains in custody.