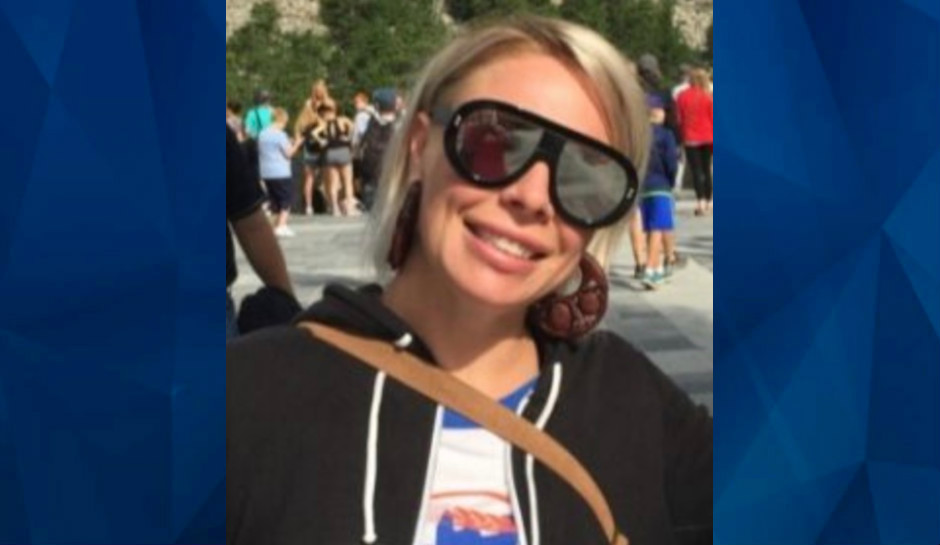 Family, friends help boyfriend stay on the run after he stabs beloved teacher to death: Report

After four months on the run, the accused killer of a beloved New Orleans high school teacher has been arrested in Indiana.

Liz Quackenbush, 39, was found stabbed to death on March 3 in the house she shared with her boyfriend, Preston Higgs, NOLA.com reported. New Orleans police obtained a warrant to arrest Higgs, but the 36-year-old man took off.

Eleven days after her death, Quackenbush’s cell phone was found in the back of a pickup truck in southern Iowa. The truck’s owner, who told authorities he makes deliveries all over the region, said he didn’t know how or when the phone showed up in his truck.

Investigators have said they believed Higgs passed through Rochester, Minnesota, where both he and Quackenbush grew up.

In May, investigators impounded Higgs’s Chevrolet Impala in Chicago, but from there the trail went cold until last week, when Higgs attended a funeral and then another gathering in Bolivar, Tennessee, where he has family. A tip to Crimestoppers alerted US Marshals, and on Friday, they found him on a Greyhound bus in Lake County, Indiana.

Brian Fair, a senior inspector with the Marshals Service, told NOLA.com that Higgs’s immediate family and friends provided financial support and helped hide his movements while he was on the run. Those people may face charges such as harboring and abetting a fugitive and making false statements, he said.

Quackenbush moved to New Orleans in 2019, and Higgs followed last year. She was a chemistry teacher at New Harmony High School in Bayou St John, where she pioneered a popular curriculum that taught sciences through outdoor activities.