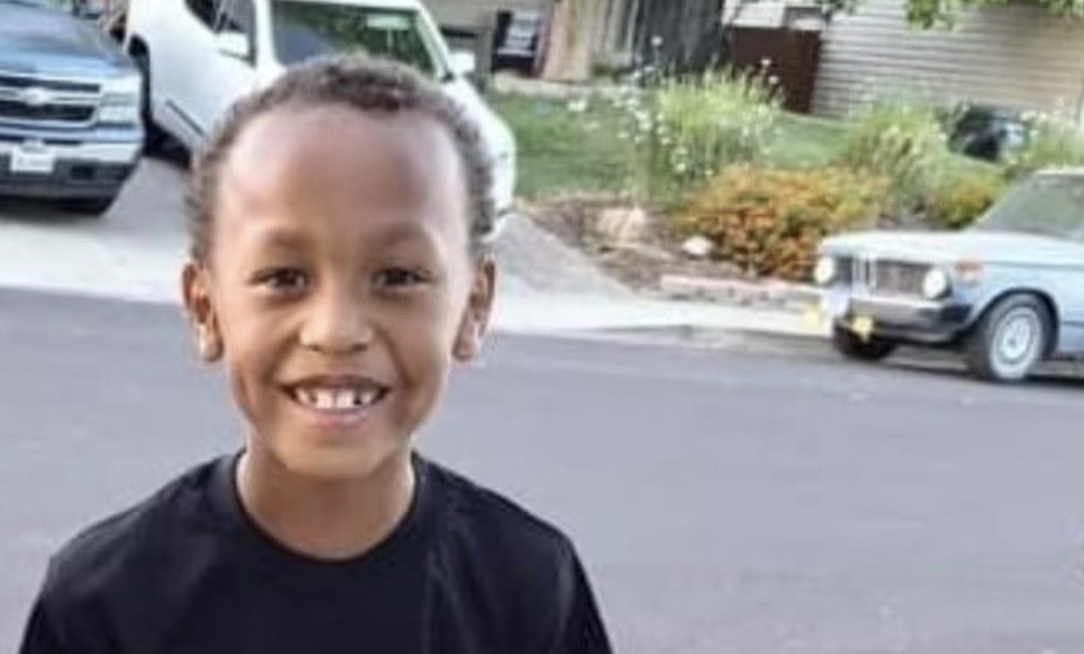 Authorities in central California are searching for an 8-year-old boy who vanished Friday afternoon from north Vacaville.

Macoy Lenguya is described as about 4 feet 5 inches, 60 to 70 pounds, with black hair and brown eyes, the Vacaville Police Department said.

He was last seen wearing a bright orange shirt with a flag on it.

CBS 13 reported that Macoy’s parents told police he had been playing outside in front of their home. They went inside, and the boy was gone when they returned 10 minutes later.

Vacaville police said they don’t suspect the boy ran away and have called Solano Search & Rescue to assist.