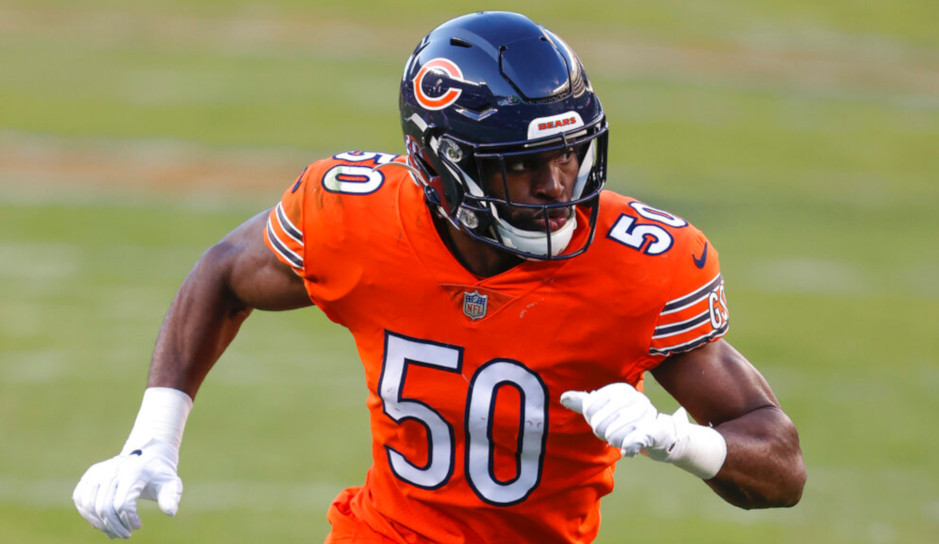 Atlanta Falcons linebacker Barkevious Mingo has been arrested on charges of indecency with a child/sexual contact.

Mingo, a star player at Louisiana State University from 2009 to 2012, was arrested Thursday in Texas, ESPN reported, noting that the second degree felony charge relates to engaging in sexual activity with someone younger than 17.

The charge carries a maximum penalty of 20 years in prison. Mingo was released Friday on a $25,000 bond, according to Tarrant County records.

The Falcons sent out a statement Saturday saying they “became aware of the allegations involving Barkevious Mingo today and are currently gathering information on this incident.”

The Falcons take the allegations very seriously and will continue to monitor the situation,” the statement said.

According to Tarrant County records, Mingo was released on $25,000 bond Friday.

Mingo joined the Falcons in March on a one-year contract after playing with five different teams over the past five seasons. He was a first-round pick by the Cleveland Browns in 2013, but injuries hampered a consistent performance, and he was traded to the New England Patriots in 2016, starting his journey through the Indianapolis Colts, Seattle Seahawks, Houston Texans, and Chicago Bears on his way to Atlanta.