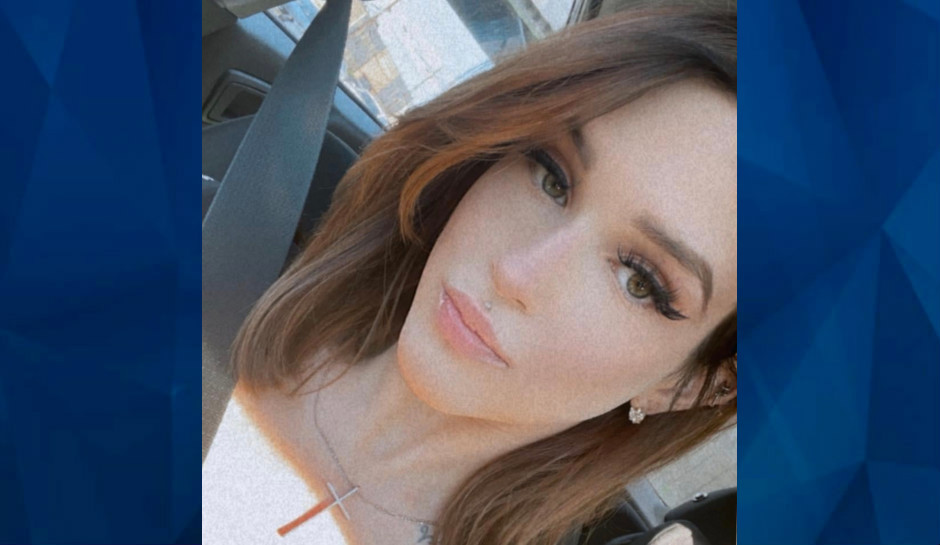 A toddler kidnapped in New Jersey Friday along with his mother was found safe in Tennessee on Saturday, but the boy’s mother is still missing.

Two-year-old Sebastian Rios was found with his father, 27-year-old Tyler Rios, in Monterey, Tennessee, a small town in the central part of the state east of Nashville, NJ.com reported.

Sebastian and his mother, 24-year-old Yasemin Uyar, were reported missing Friday evening after Sebastian wasn’t dropped off at daycare and Uyar failed to show up at work. New Jersey State Police said they believed the boy’s father had abducted them, as CrimeOnline previously reported. The two were last seen in Rahway, New Jersey, where the boy lived with his mother.

An AMBER Alert was issued after Rahway police went to Uyar’s home and found no one there. The alert was cancelled when Rios was taken into custody. He’s in jail in Putnam County, Tennessee, and will be extradited to New Jersey to face charges.

Uyar’s car was missing from her home, but Rios was driving a different car when he was arrested.

Uyar’s mother, Karen Uyar, told PIX11 that her daughter has a restraining order against Tyler Rios.

“She was actually in the process of moving,” Karen Uyar said. “We normally speak every day, but I didn’t speak with her yesterday because she was busy packing ,and I didn’t want to bother. Unfortunately, we’re not positive over when he actually took them because none of us spoke with her yesterday.”

She said that her daughter and Rios had known one another since high school but broke up shortly after Sebastian’s birth.