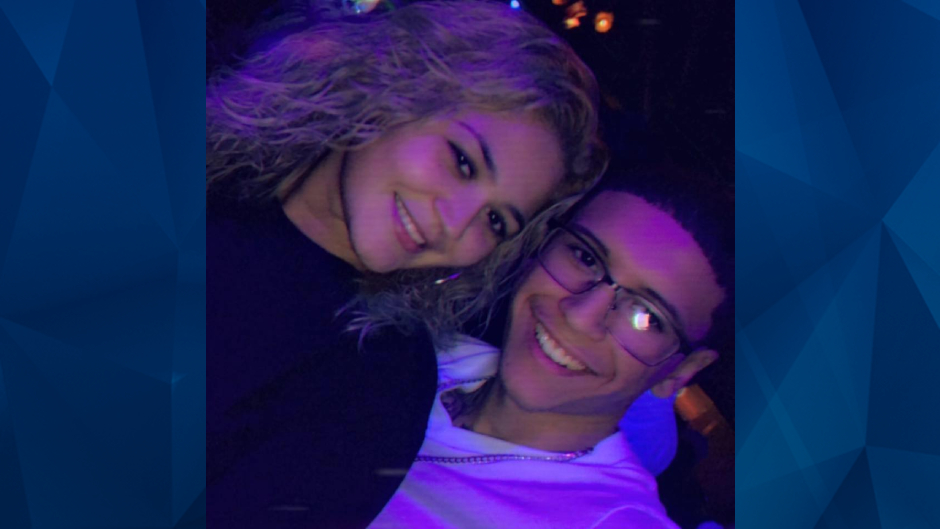 Chicago police have arrested a suspect in the murder of a couple who were shot following a minor traffic accident after they’d been celebrating the city’s Puerto Rican People’s Day Parade last month.

Yasmin Perez and Gyo Arzuaga were shot at about 9:15 p.m. on June 9, hours after the parade ended, as CrimeOnline previously reported. Arzuaga was shot in the head and died at the scene; Perez was beaten and shot in the neck and died several days later.

The confrontation that ended with the couple’s deaths was captured in a gruesome video that was shared widely on social media. It shows a group of people surrounding the couple’s car, which is flying a Puerto Rican flag. The people appear to be dragging the couple out of the car. Arzuaga seems to be trying to protect his wife before a man in a white T-shirt and white shorts fires several shots. At least one of the gunshots hits Arzuaga in the back of the head.

The couple leaves behind two children.