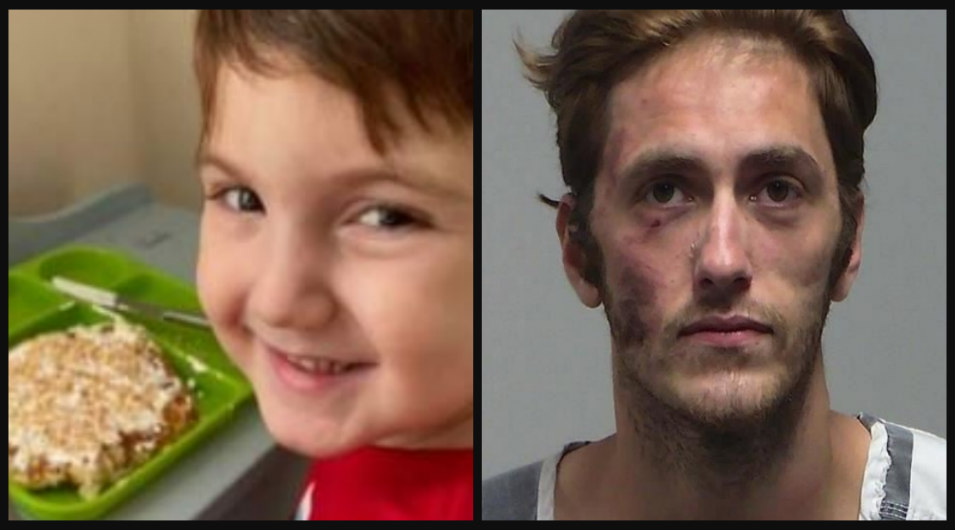 A young Florida boy who died suspiciously last month had clear indications of being physically abused over the course of several years, WESH-TV reports.

Now, the boy’s babysitter has been charged with murder after fleeing the state following the child’s death. On June 11, 25-year-old Joshua Manns was babysitting 3-year-old Jameson Nance in West Melbourne, Florida, while the boy’s mother was working.

Manns was living in the same apartment complex as the preschooler and the boy’s mother. Manns called the mother and told her that Nance likely drowned, prompting her to rush home. She discovered the child dead in the bathroom – and Manns nowhere to be found.

Authorities say Manns left a handwritten notice asserting that he had a seizure while Nance was in the bathtub and that the boy had drowned. The note said “no one would believe him and (he) does not want to spend the rest of his life in prison for something he did not do,” the television station reports.

However, a medical examiner found no evidence of drowning, but rather clear evidence of battered child syndrome, including a fractured rib, stabs to the head, and brain swelling from weeks ago.

As late as June, investigators were examining “suspicious” injuries, including a burn to the boy’s arm, according to WESH-TV.

On June 28, police located and arrested Manns in Georgia, where he was allegedly hiding out with relatives, according to Space Coast Daily. Investigators believe he was trying to get to his home state of West Virginia.

Prosecutors have charged Manns with neglecting, abusing, and killing Nance. He stood silent during a court appearance on Friday.

Manns is being held in jail without bond.