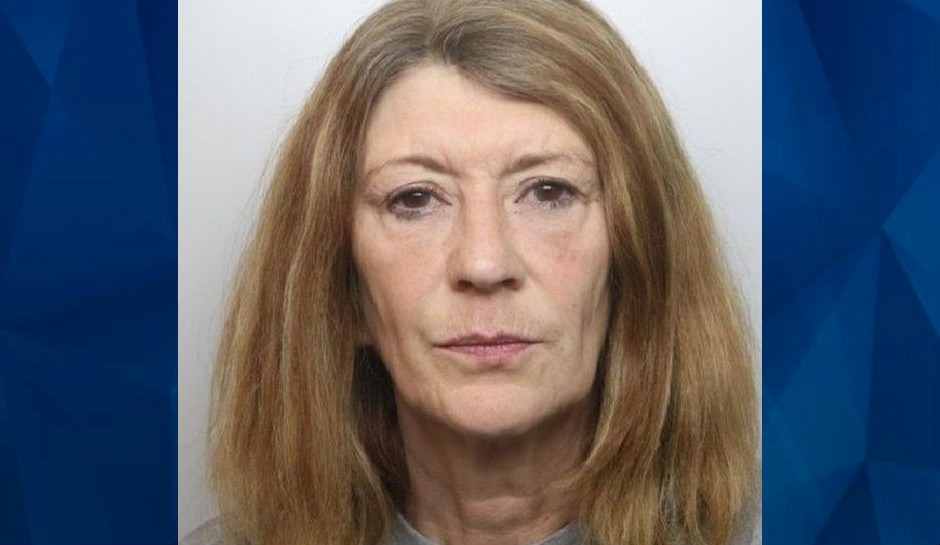 ‘I think I’ve killed him’: Woman pours boiling water on husband after being told he sexually abused their children

A woman who killed her husband after being told he had sexually assaulted their children will serve time behind bars, the BBC reports.

Corinna Smith was sentenced this week to life in prison in the United Kingdom for murdering her husband, Michael Baines, in July 2020.

Smith, 59, killed the 81-year-old Baines by pouring a mixture of boiling water and sugar on his arms and torso while he was sleeping. The sugar, prosecutors said in court, “made the liquid more viscous, thicker and stickier, so that it stays on the skin and causes greater damage,” according to the Echo.

After the attack, Smith left the residence but told a neighbor “I’ve hurt him really bad. I think I’ve killed him,” according to the BBC.

Authorities found Baines “in excruciating pain and whimpering in bed with the skin on his right arm and hand peeling off,” the BBC reports.

He told the responding officers “I just want to die,” according to the Mirror.

More than a third of Baines’ body had burns and he died within weeks of the attack after multiple surgeries and skin grafts.

Smith’s daughter alleged that she and her brother were both sexually abused by Baines over the course of many years while they were growing up.

Upon learning this information, Smith was said to be “livid” and “fuming,” the Echo reports.

The brother, who killed himself in 2007, had been imprisoned for assault. He reportedly told Smith that he had assaulted a “pedophile” who had “touched him sexually,” according to the Mirror.

Prosecutors told the court that they could not substantiate the molestation allegations made against Baines, but they stipulated that she believed the accusations to be true when she attacked him.

Smith asserted that she was guilty of manslaughter due to loss of control, however a jury convicted her murder after a trial in June.

Smith must serve at least 12 years in prison before she is eligible for parole.