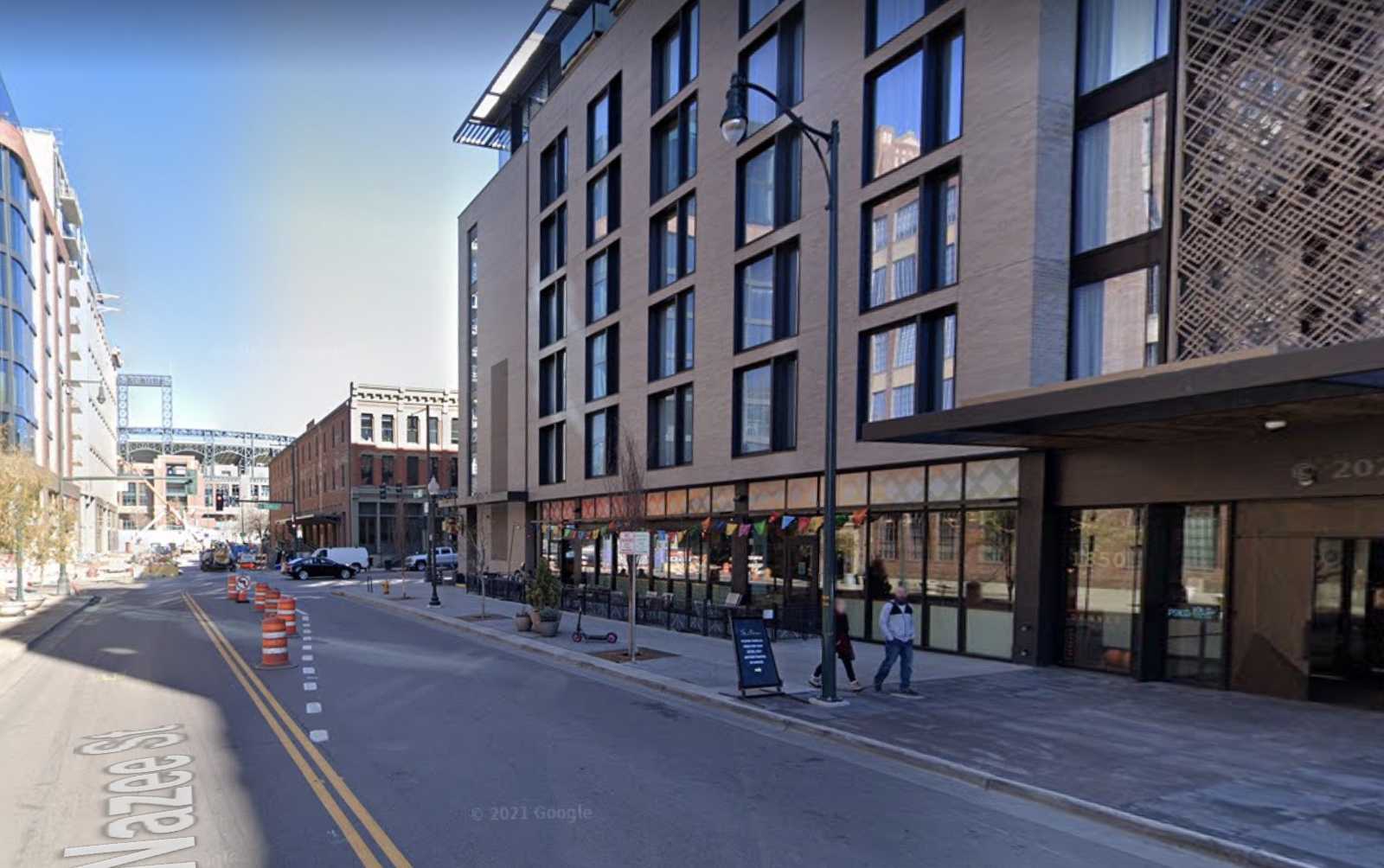 Acting on a tip from a housekeeper, Colorado police have arrested four people and seized more than a dozen long guns and hundreds of rounds of ammunition from an 8th floor hotel room overlooking downtown Denver, where Major League Baseball’s All-Star Game festivities are getting under way.

Denver 7 reported that police executed a search warrant on the room at the Maven Hotel, just a block from baseball’s Coors Field. Inside the room, which featured a balcony overlooking the downtown area, they found 16 long guns, more than 1,000 rounds of ammunition, and body armor.

Sources told the station that investigators feared a “Las Vegas style shooting” based on the weaponry, the room’s vantage point, and the crowds swarming into the area for the All-Star Game. The reference is to the October 1, 2017, mass shooting at the Route 91 Harvest festival. Stephen Paddock, 64, opened fire on the festival from his room on the 32nd floor of the Mandalay Bay Hotel, killing 60 and wounding more than 400. He was found dead from a self-inflicted gunshot wound in his room.

Police arrested one of the suspects in the room Friday night. It’s not clear when or where the other three were arrested. Richard Platt, 42; Gabriel Rodriguez, 48; and Ricardo Rodriguez, 44, were all arrested for investigation of possession of a weapon by a previous offender. Platt, Gabriel Rodriguez, and 43-year-old Kanoelehua Serikawa are also being investigated for possession of a controlled substance with intent to distribute. Platt and Serikawa also had warrants from another jurisdiction.

The connection between the suspects is unclear. Two vehicles were impounded for the investigation, Denver 7 said.

Sources also told the station that one of the suspects had posted to Facebook about a recent divorce, saying he was going to “go out in a big way.”

[Featured image: The Maven Hotel in foreground, with Coors Field at the end of the block/Google Maps]