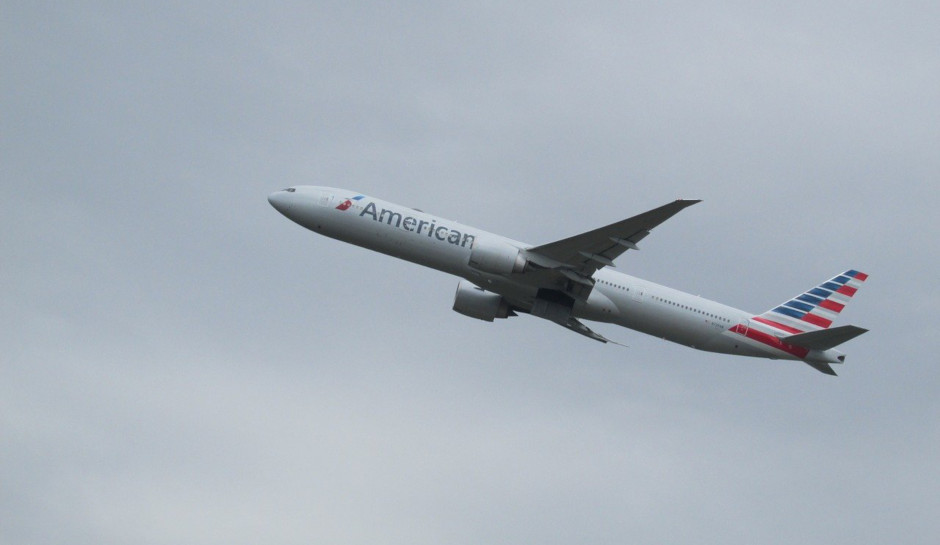 An American Airlines passenger was seen in a video duct taped to a seat last week after she allegedly tried to open a boarding door while the plane was in flight.

American confirmed the incident, saying the passenger bit a flight attendant and “was restrained until the flight landed,” TMZ reported

TikTok user lol.ariee posted the video that showed the woman restrained and emergency crews waiting in the airway with a stretcher to board the plane. She also posted other videos explaining the situation as she knew it.

The Dallas-Fort Worth to Charlotte flight on July 6 had been delayed for three hours before departing at midnight, she said, and all was well for about the first half of the flight. But flight attendants began turning on the lights at about 1:30 a.m.  “and we see all flight attendants running up and down the aisles, frantically kind of like whispering to each other.”

“It was just kind of like chaos and no one knows what’s going on,” she said.

The pilot eventually spoke over the intercom, referencing a “bad situation” and asking passengers to remain in their seats. As the plane was landing, lol.ariee said, a flight attendant sitting near her said that a woman apparently had a mental break and demanded to be let off the plane.

“And she was saying, ‘I need to get off this plane,’ and she went up to the exits and started banging on the doors, saying, ‘You need to let me off this plane!’”

The woman was taken to a hospital in Charlotte.