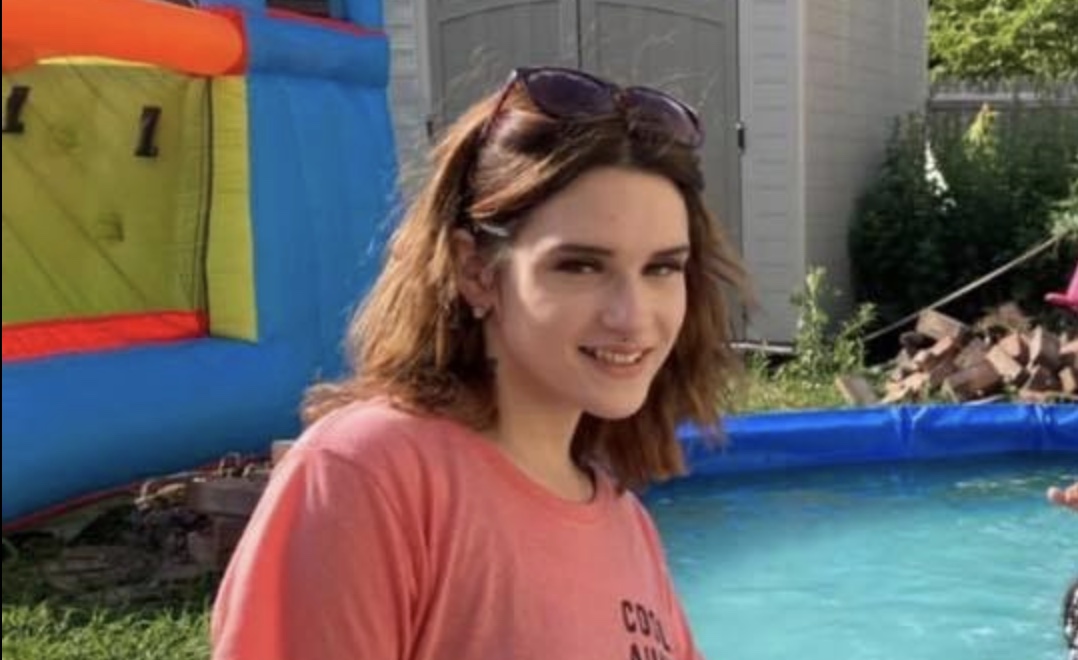 A New Jersey mother kidnapped this week along with her toddler son has been found dead.

Tyler Rios, the father who is accused of kidnapping Yasemin Uyar and 2-year-old Sebastian Ross, reportedly told police after his arrest where to find Uyar’s body, CBS New York reports.

Uyar, 24, and Sebastian were reported missing on Friday after Sebastian wasn’t dropped off at daycare and Uyar didn’t show up at work, as CrimeOnline previously reported. New Jersey State Police issued an AMBER Alert, and the search was on.

Tyler Rios, 27, was located in Monterey, Tennessee — a small town east of Nashville — on Saturday, and Sebastian was recovered safely. He is in jail in Putnam County awaiting extradition to New Jersey to face charges.

Karen Uyar told NJ.com that her daughter and Rios had an on-again-off-again relationship since high school and that Rios’s behavior had recently become more violent and erratic. She said Yasemin had a restraining order against him since an incident in which he choked her and slammed her head against a wall.

Court records show aggravated assault and strangulation of a domestic violence victim and theft in 2018. He pleaded guilty to the aggravated assault charge and was sentenced to 180 days in jail and three years of probation. The judge in the case ordered him to have no contact with the unnamed victim and to attend anger management classes.