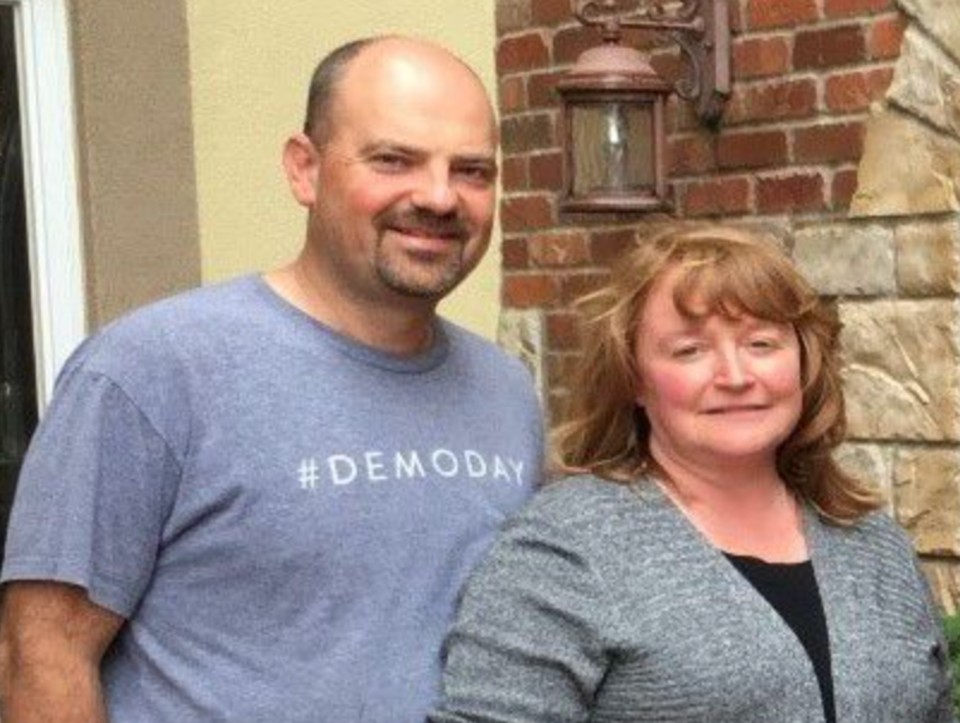 A court proceeding on Monday afternoon indicated that a missing man in Wisconsin had been shot and dismembered by his own son, who is in jail on $10,000 bail for allegedly providing false information to police.

As CrimeOnline previously reported, Bart Halderson, 50, and his wife Krista Halderson, 53, have been missing since before the 4th of July holiday. Their son, 23-year-old Chandler Halderson, reported them missing last week after they didn’t return from what he said was a planned weekend trip to their cabin in Landglade County. On Thursday, Chandler Halderson was arrested on suspicion of providing a false report in a kidnapping investigation.

Later Thursday, investigators reportedly found two bodies in a remote part of Dane County. On Monday, the Wisconsin State Journal obtained a statement from the medical examiner which said that one of the bodies had been identified as Bart Halderson, and that “preliminary results from the autopsy confirm that Mr. Halderson died from homicidal violence including firearm injury.”

Krista Halderson is still considered missing. The Wisconsin State Journal reports that prosecutors at a bond hearing for Chandler Halderson claimed that the younger man dismembered his father’s body. It is unclear if investigators still believe both parents were found dead in Dane County last week, or if Halderson is still being treated as a missing person because the remains have not yet been positively identified.

Chandler Halderson has not yet been charged with murder in his father’s death. A judge ordered him held on $10,000 bond for the false report charge, despite the prosecutor’s request for $1 million bond.

The Dane County Sheriff’s office is expected to hold a news conference Monday afternoon. CrimeOnline will provide further updates to this developing story.

An earlier version of this story mistakenly named the son in custody as Chad Halderson. His name is Chandler Halderson.