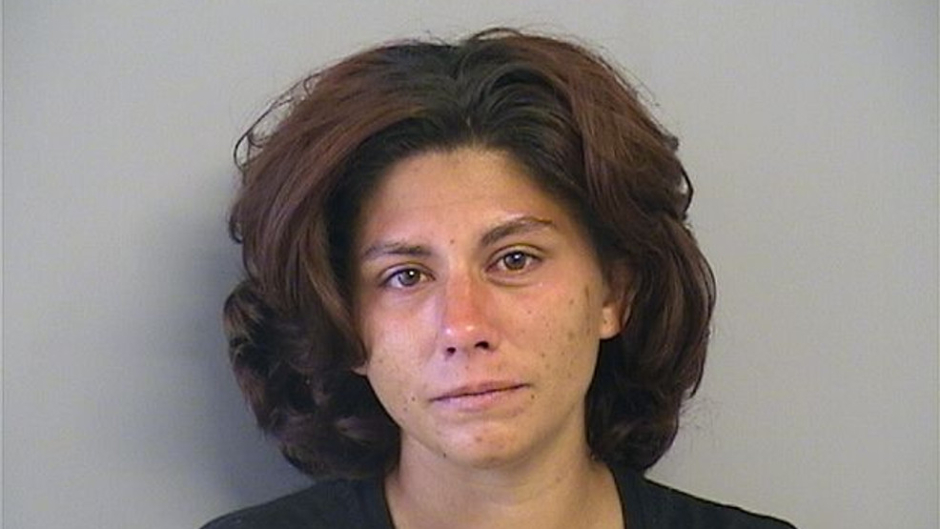 A woman was arrested on Saturday for allegedly abducting a 5-year-old boy from an Oklahoma apartment complex.

According to KOKI, Jordan Canfield allegedly approached the boy at a swimming pool located at the Tulsa apartment complex and told him that she would be taking him home because his time to swim was up.

Witnesses saw Canfield calling over the 5-year-old by waving at him before taking the boy’s hand and walking away, KTUL reported.

Police said the boy’s father got in his truck after realizing his son was missing and ultimately found the pair five blocks away.

Canfield was allegedly spotted walking down the street holding the boy’s hand. She has no connection to the child, according to KOKI.

KTUL reported that the father yelled to his son — prompting the boy to run to him as the kidnapping suspect fled on foot.

Shortly thereafter, police located Canfield several blocks away and took her into custody. The father told officers that he had never seen the woman before Saturday’s incident, according to KTUL.

Canfield is apparently homeless, and KOKI reported that she is undergoing a mental evaluation.

Reports indicated that the boy was not injured.