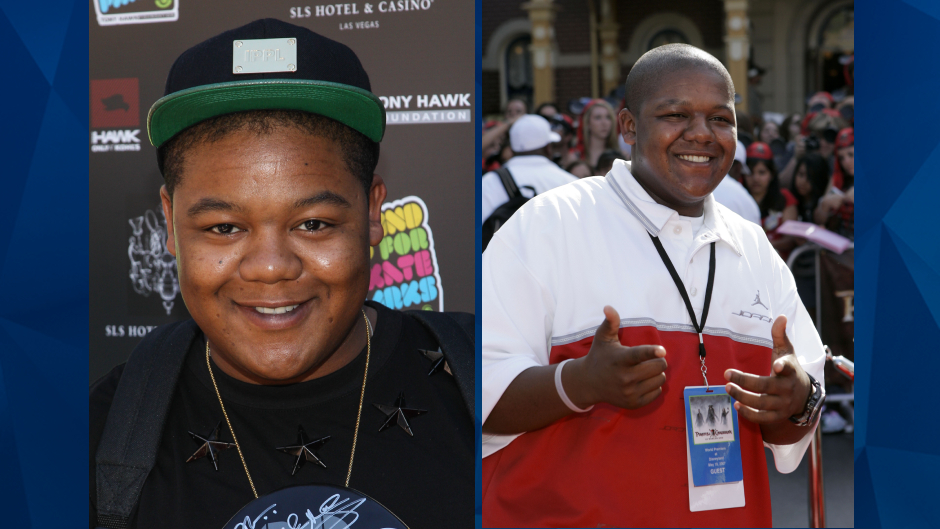 A Washington state judge signed a warrant for the arrest of former Disney star Kyle Massey after he failed to show for his arraignment on charges of sending pornographic materials to a 13-year-old girl in December 2018 and January 2019.

Massey, 29, was charged in June, as CrimeOnline previously reported, and was expected in court on June 28. The charge is apparently connected to a March 2019 civil lawsuit in which the actor was sued for $1.5 million for allegedly sending explicit videos, pictures, and text messages to the teen girl.

Massey previously claimed the civil suit was an extortion plot. TMZ reported that the accuser went to the police after her lawyers determined the actor did not have enough money to warrant suing him. The tabloid said one of the illicit videos shows a man, apparently Massey, exposing his penis.

Massey starred in the Disney sitcom “That’s So Raven,” which ran from 2003 to 2007. He went on to star the popular show’s spinoff series, “Cory in the House,” which had two seasons.