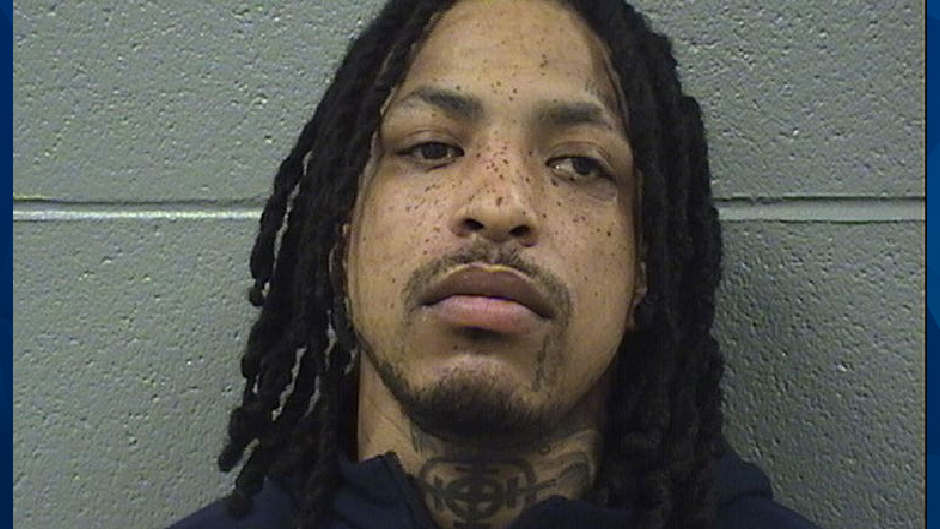 Rapper shot 64 TIMES while walking out of jail in apparent ambush: Police

A man was killed outside an Illinois jail on Saturday in an apparent ambush shooting that left two other people wounded.

The Chicago Tribune reported that Londre Sylvester, 31, was shot 64 times across the street from the Cook County Jail after he was released from the facility on electronic monitoring. Police said Sylvester suffered gunshot wounds to his head and other parts of his body.

According to the Chicago Tribune, two women were also wounded during Saturday’s shooting. A 60-year-old woman was reportedly shot in the knee while a bullet grazed a 35-year-old woman’s mouth. Both women were reportedly hospitalized in good condition.

The women’s relationship to Sylvester — a rapper known as KTS Dre — was not disclosed. Police wrote that Sylvester appears to have been the suspect’s intended target and the women were caught in the crossfire.

The Chicago Tribune reported that Sylvester and the 60-year-old were walking to a car waiting for them when the suspects reportedly exited two vehicles and opened fire.

It is not immediately known how many suspects were involved in the shooting, but police said they fled the scene in cars that went in different directions.

The news outlet reported that Sylvester was arrested for violating the terms of his release in a 2020 gun case. A judge set his bail at $50,000 on July 1, and Sylvester was released from custody with an ankle monitoring device after posting the required 10 percent bail.

Authorities have not yet revealed a motive in Sylvester’s shooting death. No arrests have been made.