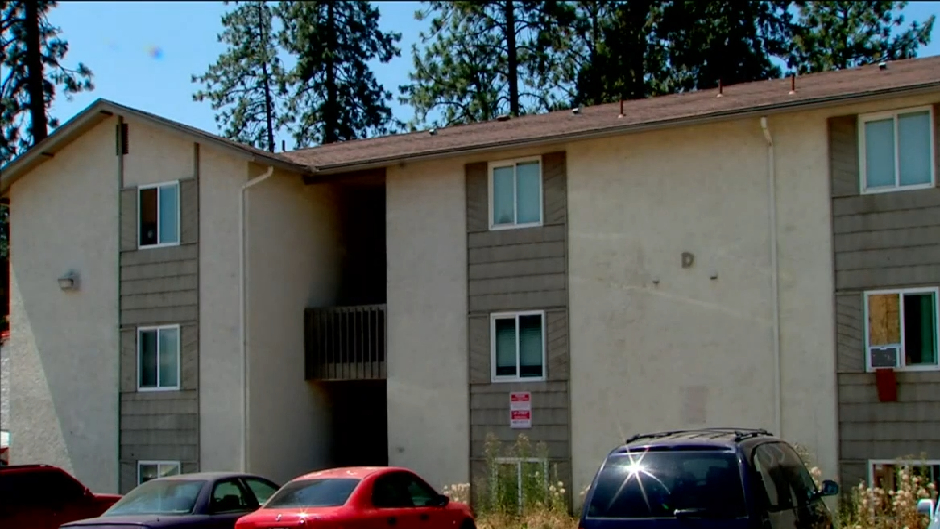 A homicide and criminal mistreatment investigation are underway in Washington after a 14-month-old died at her home earlier this month.

The Spokesman-Review reported that the toddler girl had been dead for hours by the time her 20-year-old mother called 911 to her South Hill apartment on July 3. A firefighter arrived at the residence first and immediately determined the child was dead, and stiff and cold to the touch.

The mother reportedly told police that a dresser had fallen on her daughter. Officers located a mattress in the main room on the floor and another one in a closet; the mattress in the closet was next to a dresser that was standing upright with some of its drawers open, according to the news outlet.

KHQ reported that the deceased toddler had a deep laceration on the back of her head. The coroner determined she also had numerous bruises in various stages of healing.

The mother reportedly told authorities that she left for work at 5 p.m. the day before and she left her daughter and a 3-year-old child with their 25-year-old father. She claimed she came home at 2:30 a.m. the next day and did not check on the children before going to sleep.

According to the Spokesman-Review, the mother said she woke up at 1 p.m. but had no contact with her children until 3 p.m. when she got them from their bedroom and fed them peanuts. She claimed she put the children back in their bedroom and had no interaction with them until their father alerted her to a dresser falling on their daughter.

The children’s mother called 911 shortly after 4 p.m. The father allegedly said he no contact with the children until just before the emergency call was placed. He also stated that the 14-month-old was laying on her back on the mattress when the dresser fell on her, according to the news outlet.

The 3-year-old appeared dirty and was only wearing a diaper. Police said the room the surviving child shared was “very dirty” and the entire apartment was in disorder, the Spokesman-Review also reported.

Further, the coroner determined that the 14-month-old had died much longer than an hour — contradicting the mother’s claims that she fed the girl an hour before she called emergency crews.

According to the Spokesman-Review, the medical examiner listed the toddler’s cause and manner of death as pending.

KHQ reported that police filed a search warrant which requests to inspect several items inside the home. It is not immediately known how the deceased child suffered a laceration to her head.

Child Protective Services reportedly has custody of the surviving toddler. No arrests have been made.