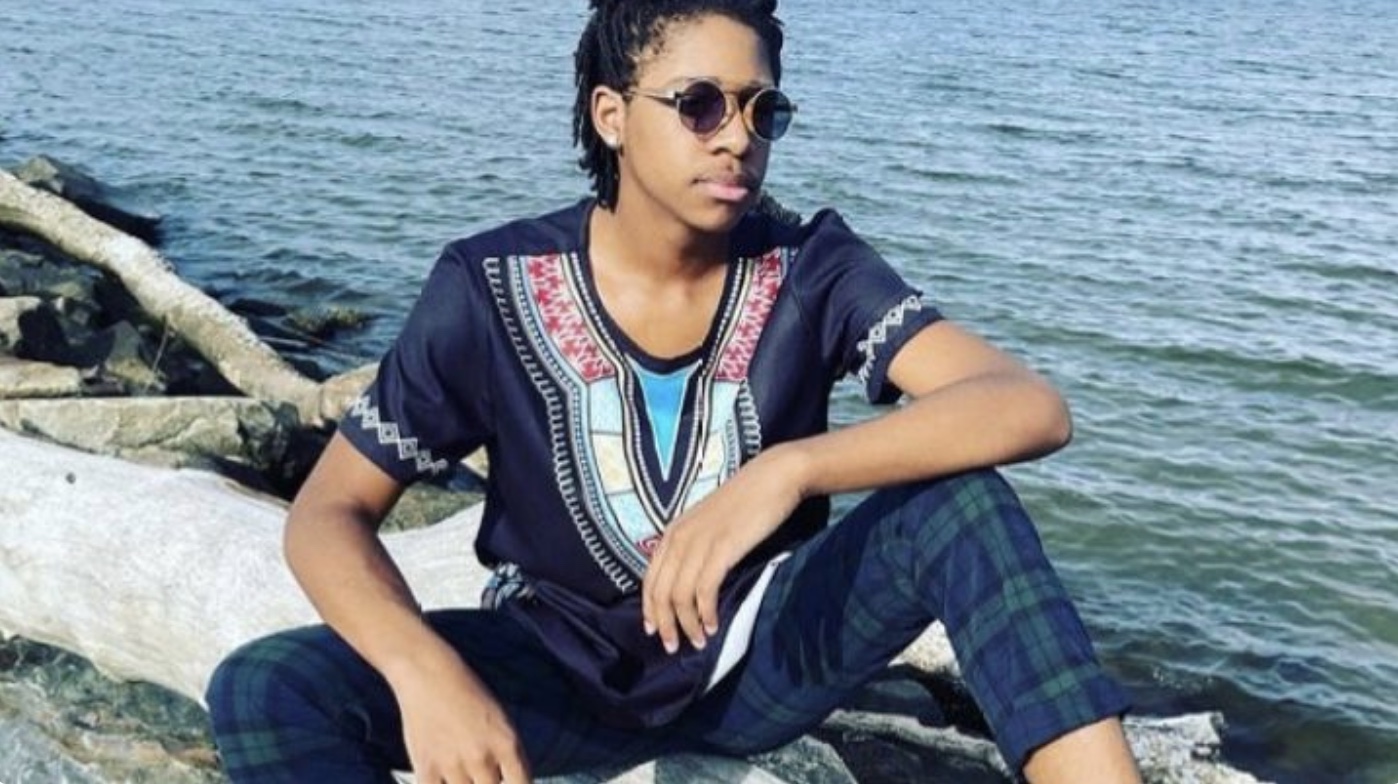 A Baltimore cop has been charged with murder in the death of his 15-year-old stepson, who was found dead in a hole in the wall in the family’s Maryland home last week.

Banks, 34, has been in jail since July 6, when Anne Arundel County police found Dasan’s body and Banks allegedly tried to disarm an officer while he was being taken into custody, as CrimeOnline previously reported.

Banks had been suspended from police duties at the time of his arrest, although Baltimore police declined to say when or why that took place. After his arrested, he was suspended without pay.

“The alleged actions of Officer Banks are not only deplorable, but shocking to the conscience,” Baltimore Police Commissioner Michael Harrison said in a statement. “Our department will continue to work closely with the Anne Arundel County Police Department during this ongoing investigation.”

After he was taken into custody, Banks reportedly told investigators that he found the teen’s body and took him to the upstairs loft area and hit it.

“Mr. Banks denied harming Dasan Jones and claimed not to know what caused his death,” police said. “Mr. Banks could not provide a reasonable explanation for hiding the victim’s body.”

He was charged with first and second degree assault, reckless endangerment, trying to disarm a law officer, resisting arrest, and failure to obey a reasonable and lawful order and was denied bond in a hearing on Thursday. An arrest warrant charging him with first- and second-degree murder and child abuse resulting in death was issued on Tuesday.

Warren Brown, Banks’s attorney, told the Sun that his client said he found Dasan dead in a bathtub and believed he had committed suicide.

“I understand circumstantially it looks bad … ” Brown said Wednesday. “But, I’m looking to understand how he was asphyxiated.”

Banks’s wife — Dasan’s mother and the mother of two son she had with the Baltimore police officer — applied for two protective orders against him in the last two weeks. Anne Arundel District Court Judge Ronald Karasic denied the first one on June 28, three days after it was filed. The second was granted on July 6, just hours before police found Dasan’s body, CrimeOnline reported. In that petition, Dasan’s mother accused Banks of taking her son’s phone and texting her, pretending to be Dasan.

According to the Sun, shortly after the protective order was granted, Dasan’s mother called him and asked him to meet her a short distance away from the house so she could pick him up.

“After her son failed to meet her within a reasonable amount of time, Ms. Banks called police believing something was out of the ordinary,” police wrote in charging documents.

Officers arrived at about 5 p.m., now two hours after the protective order had been granted. Banks told them Dasan had just run out the back door, the charging documents said, and officers searched the surrounding area without finding him. Banks consented to a search of the house when the officers returned, and officers found the boy’s body in the loft behind the wall.

In the charging documents, police wrote that both Dasan’s and Banks’s clothing was wet and that they found clothing that smelled of bleach and was stained with what appeared to be blood.

As police tried to arrest Banks, he reportedly said, “My life is over” and begged an officer to “choke me” before going for a restraining officer’s gun, saying, “You’re going to have to end this.”

Dasan had just finished his freshman year in a nursing magnet program at Glen Burnie High School. An obituary said he wanted to be surgeon.