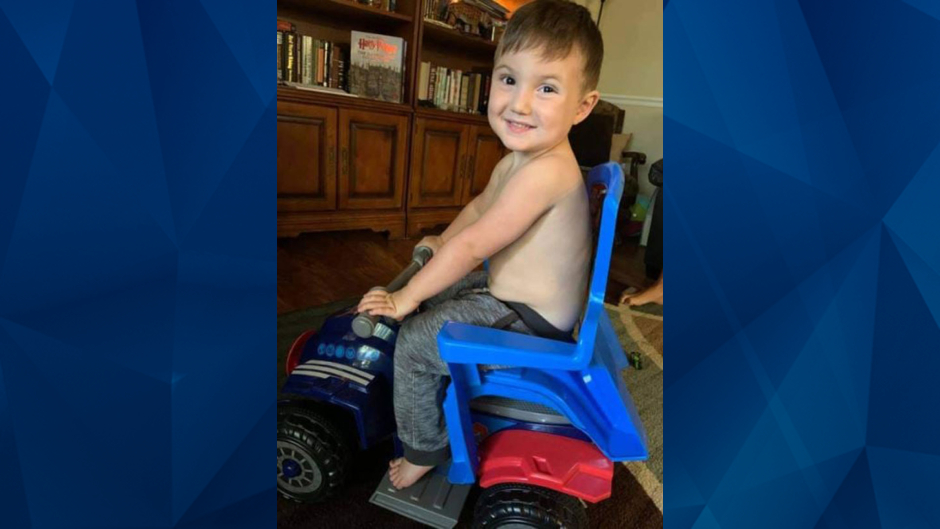 A Florida woman was charged on Tuesday with first-degree murder in last month’s death of her 3-year-old son.

WESH reported that Jameson Nance was repeatedly beaten before his June 11 death, which occurred while he was in the care of his mother’s boyfriend. While Joshua Manns, 25, allegedly inflicted the injuries that killed Nance, police believe the boy’s mother, Erica Dotson, was aware her boyfriend was abusing her son and did not stop it.

On the day Nance died, Manns reportedly called Dotson while she was at work and claimed her son possibly drowned. Dotson told police she found her son in a bathtub, but police did not recover any evidence that suggested a drowning had occurred, according to the news outlet.

WKMG reported that Nance was already dead when the couple had a phone conversation about purchasing a puppy.

However, an autopsy determined that Nance had “battered child syndrome” — which included weeks-old injuries such as fractured ribs, stab wounds to the head, and brain swelling. The toddler reportedly had no water in his lungs, contradicting the couple’s claims that he drowned.

Police said Mann and Dotson discussed different stories to explain Nance’s injuries, and that the details were inconsistent.

According to WESH, Nance suffered multiple broken legs before his death which Dotson claimed were caused by falls. Nance allegedly told teachers that Manns burned him on his arms and that Manns would beat him if he woke up Manns or Dotson.

Florida Today reported that the Department of Children of Families had prior involvement with the family and was aware of Nance’s suspicious injuries. It is unclear whether the agency had continuous contact and if an investigation was opened.

West Melbourne police said Dotson did an online search for “head injuries” days before Nance’s death, and continued to leave her son with Manns despite knowing he was abusive. Dotson was also accused of hiding her son from the public to prevent authorities from getting involved.

Authorities arrested Manns in Georgia on first-degree murder and child abuse charges on June 28. He remains jailed without bond.