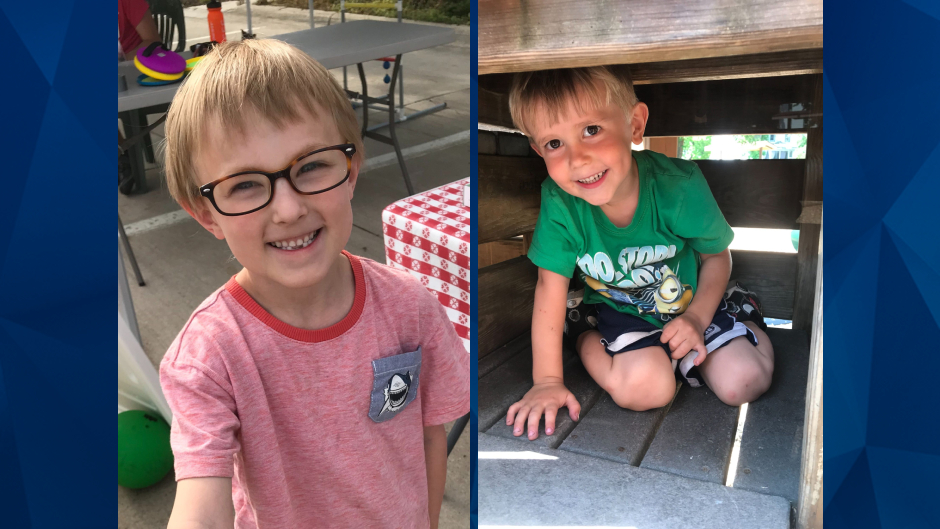 A father and two sons who were found dead at an Iowa home last week died from murder-suicide, according to authorities.

Logan and Seth Phelon, 6 and 3, were found dead with their father Christopher Phelon, 32, at the father’s Algona home on July 5. The Iowa Department of Public Safety said in a statement that the two boys died of gunshot wounds and their deaths were ruled a homicide — while their father died of a self-inflicted gunshot and his manner of death was deemed a suicide.

A GoFundMe page established for the victims’ family stated that the boys’ mother made the grisly discovery while picking them up from their father’s home.

The victims’ mother was presumably the person who called 911, as police said the individual who originally discovered the bodies called for help.

Authorities have not yet revealed a motive in last week’s double murder-suicide.