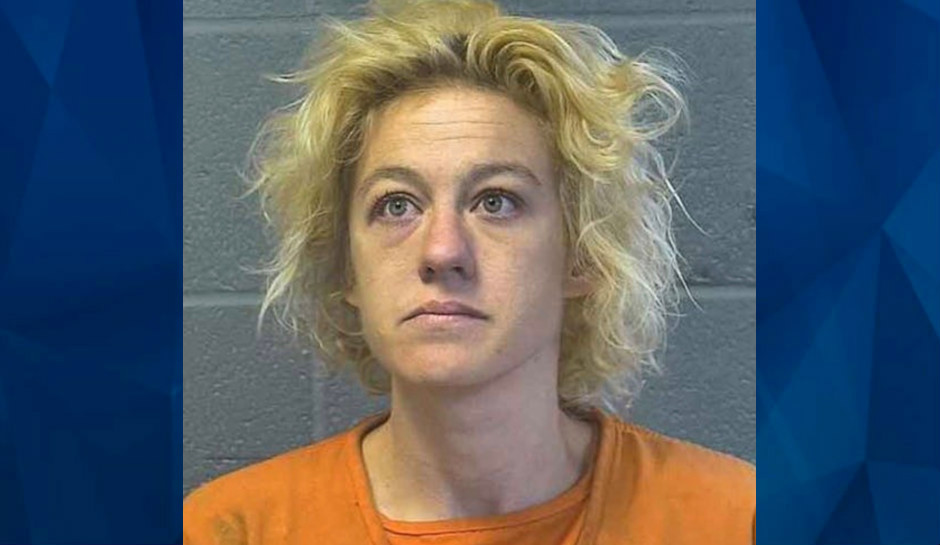 A Oklahoma woman has been jailed on child abuse charges after her two children called their father and told him she was abusing them.

The father called police, reporting that Sheila Marie Riggie, 32, has a drinking problem and her behavior has been getting more extreme, News 9 reported.

The man said he filed a report with the Department of Department of Human Services, but no action was taken. He also said he rescued the 11- and 6-year-old boys when they told him Riggie had threatened to cut their throats.

The police report filed in the case said the boys had visible injuries. One boy had a swollen eye and a cut on his back and chest; he told police Riggie had tried to stab him with a screwdriver. The other child had a bite mark on his cheek and forehead.

The boys told police Riggie “punched, kicked and bit them and threw knives at them,” the police report said.

Oklahoma City police arrested her and booked her into the Oklahoma County Jail.