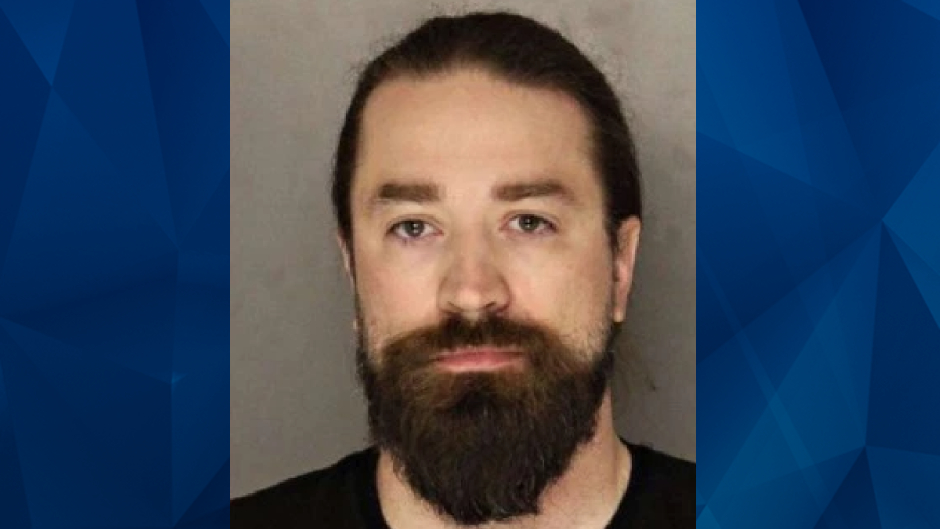 ‘Tell my family I love them’: Victim held hostage for months is rescued after leaving notes in public bathrooms [Reports]

A woman who was held against her will for months was rescued on Sunday in Pennsylvania after she left handwritten notes in public bathrooms pleading for help, according to reports.

On July 10, state police responded to Fallingwater, a historic landmark in Mill Run, amid reports that a note was stuck to a mirror in the women’s restroom. The woman wrote that she had been missing since May 1, begged police not to give up on finding her, and to tell her family she loved them if she died, according to WTAE.

Authorities interviewed one of the missing woman’s ex-boyfriends, who said he last saw her in late April and was in the process of reporting her missing. He also claimed the woman was also previously in a relationship with Corey Brewer, 38.

Law enforcement was already aware of the woman’s disappearance as, days earlier, police responded to a Walmart in Carnegie on July 8 about a note being found attached to a mirror in the women’s bathroom. That note included the writer’s name and detailed how Brewer was holding her against her will and had sexually assaulted her, according to WTAE.

Police went to an address mentioned in the initial note found at the Walmart. Nobody answered the door but officers could hear someone moving furniture inside of the home. Police also tried to call the woman on the phone but Brewer told them they were on vacation in New York, according to WPXI.

Surveillance cameras at Fallingwater, the famed house designed by architect Frank Lloyd Wright, reportedly filmed Brewer with the victim shortly before the second note was found.

KDKA reported that police — along with a SWAT team — returned on Sunday to the address listed on the two notes. There they arrested Brewer and rescued the victim.

Police said there were obvious signs an assault had occurred. According to the news outlet, the victim previously had a restraining order against Brewer.

The victim, who had hair missing, was reportedly hospitalized for bruises on her arm and a laceration on her foot. She claimed she never tried to flee because Brewer told her he would kill her and her children, WTAE reported.

Brewer is facing various charges, including involuntary deviate sexual intercourse, strangulation, sexual assault, terroristic threats, and unlawful restraint. He is due back in court on July 22.