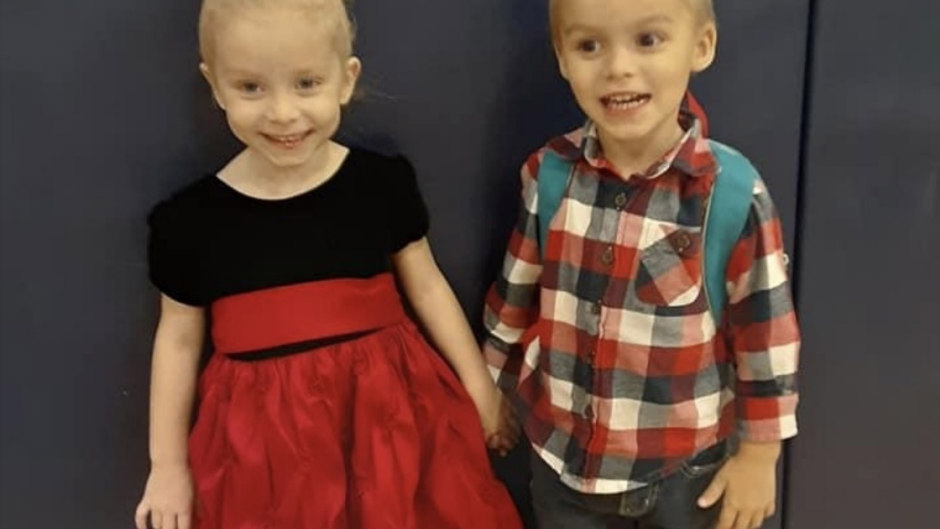 Dad Admits to Playing Video Games For Hours, Getting ‘High’ on Cocaine While His Children Die in Hot Truck

An Oklahoma man admitted in court Tuesday that he was playing video games and using drugs when his two children passed away last month inside his truck.

As CrimeOnline previously reported, initial reports indicated that a neighbor’s security camera showed Dustin Lee Dennis, 31, getting out of his truck without taking the children out in June. Later, Tulsa District Attorney Steve Kunzweiler said police had developed new information and passed it on to his office.

“Detectives within the Child Crisis Unit were concerned about conflicting information as it related to the initially reported facts,” Kunzweiler said in a statement. “Video surveillance footage from a neighbor’s home confirmed that the children managed to get into the truck and tragically never got out.”

Dennis called 911 to report that he’d found his children unresponsive in his truck. He told police that he had driven to a QuikTrip at about noon with Teagan, 4, and Ryan 3, and fell asleep for four or five hours when he returned.

Upon awakening, he couldn’t find the children and searched until he found them in the truck. He carried them inside, where paramedics pronounced them dead.

During court on Tuesday, Dennis admitted he fell asleep after getting high and watching video games, the Department of Justice reports.

“Dustin Dennis was irresponsible and reckless,” said Acting U.S. Attorney Clint Johnson of the Northern District of Oklahoma said. “He prioritized using cocaine while his young children, Ryan and Tegan, were in his home and failed to protect them from harm. My office remains committed to prosecuting perpetrators of child neglect and abuse.”

Sentencing is scheduled to take place on November 3. He’ll be sentenced to between 3 and 6 years in prison, followed by probation, according to his plea deal.